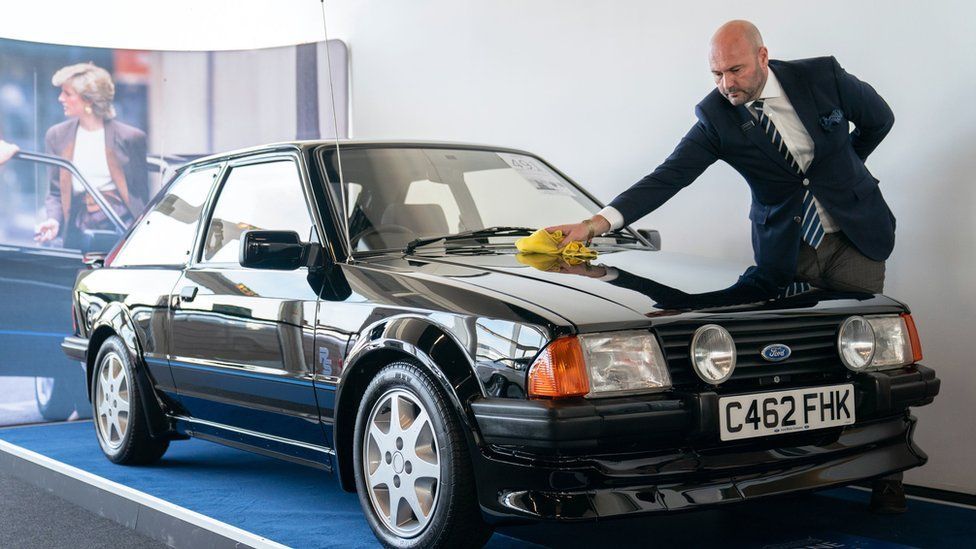 A car which was used by the late Diana, Princess of Wales has sold for £650,000 at auction.

She was pictured with the car outside the boutique shops of Chelsea and in Kensington.

The car, registration C462FHK, was eventually sold by Silverstone Auctions in Warwickshire to a buyer in Cheshire.

The Leamington Spa-based auction house told people at the sale it was the "car of the day".

Auctioneer Jonathan Humbert said there had been huge interest in the vehicle, which had received the firm's largest number of telephone bids in 12 years.

The bidding began at £100,000 and soon became a contest between hopeful buyers in Dubai and Coventry.

But at around the £450,000 mark, the main bidding came from Cheshire and Dubai - with the UK-based buyer eventually winning out. 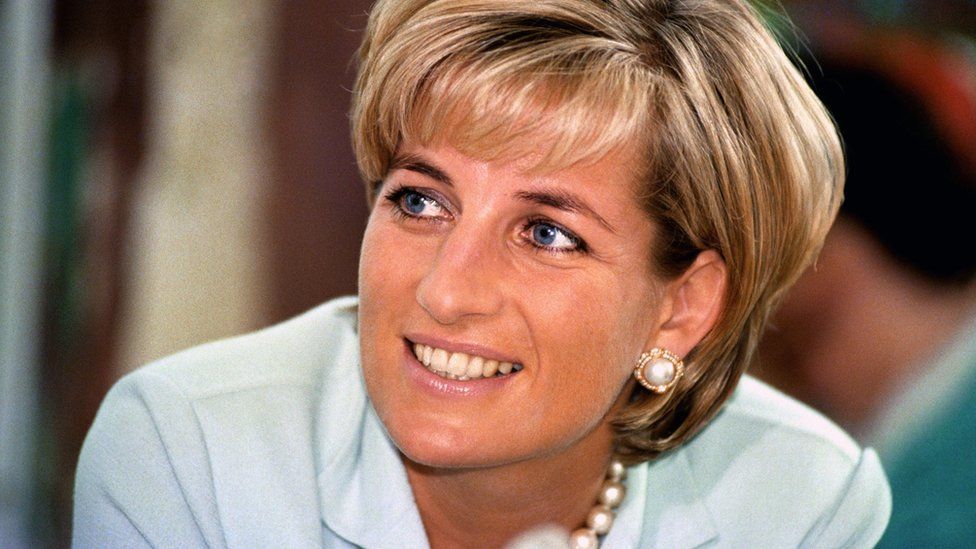 The auctioneer expressed his surprise when bidding climbed, commenting: "£500,00 for a Ford Escort? I've never said that before."Mr Humbert had earlier said the car represented a "piece of history".

Princess Diana preferred to drive her own car and a member of the Royalty Protection Command (otherwise known as SO14) sat in the passenger seat.

The car sold on Saturday is believed to be unique as the first and only black RS Turbo Series 1 - as agreed between S014 and Ford for reasons of discretion - instead of the usual white manufactured model.

He said everybody at the auction house was "surprised" at the price the car finally went for.

However, Mr Richards said it was the car's rarity and the public's "emotional link" to it which made the vehicle special.

Ahead of the sale, he had said the "lucky bidder" would have invested in two things.

"He is going to have one the finest preserved examples of this model anywhere, and also the slice of social history that comes with the car.

"This car was known as the 'people's sports car' and the fact it was driven by the People's Princess just nails it."