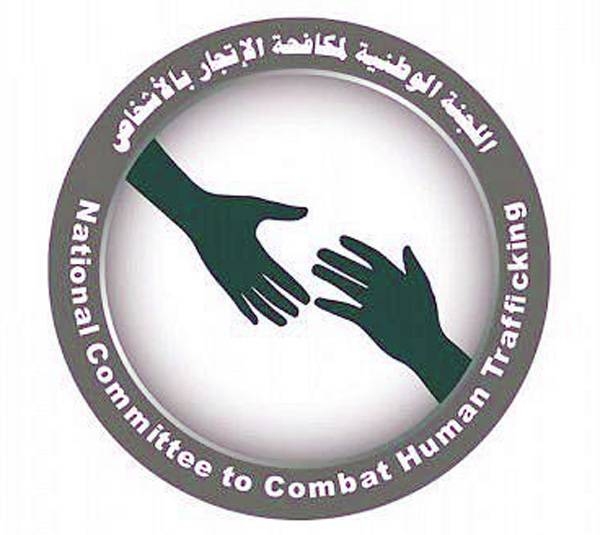 The Human Rights Commission’s (HRC) Anti-Trafficking in Persons Committee organized a remote training program in collaboration with the UN Office on Drugs and Crime for members of the Public Security.
The training centered on trafficking in persons (TIP) victim detection, interviewing, protection, and assistance on Sunday.

Day one sessions focused on what constitutes a TIP crime from the point of view of international agreements and protocols, especially the Palermo Protocol, the Anti-Trafficking in Persons Law, TIP victims’ indicators, and indicators of various forms of exploitation.

The sessions will particularly concentrate on the role of Public Security personnel in the various stages of the NRM and their coordination with relevant authorities.

The sessions will review coordination mechanisms with Public Security personnel and liaison officers from the core and subsidiary teams in charge of implementing NRM in various regions in addition to the operational procedures when dealing with TIP victims.

The program is part of the Anti-Trafficking in Persons Committee’s efforts to spread and raise awareness about the dangers of these acts, which are criminalized by local and international laws.

The program is also in line with the Kingdom’s ongoing efforts to combat this crime out of commitment to the provisions of Islamic Shariah Law and compliance with relevant laws and agreements.
Add Comment