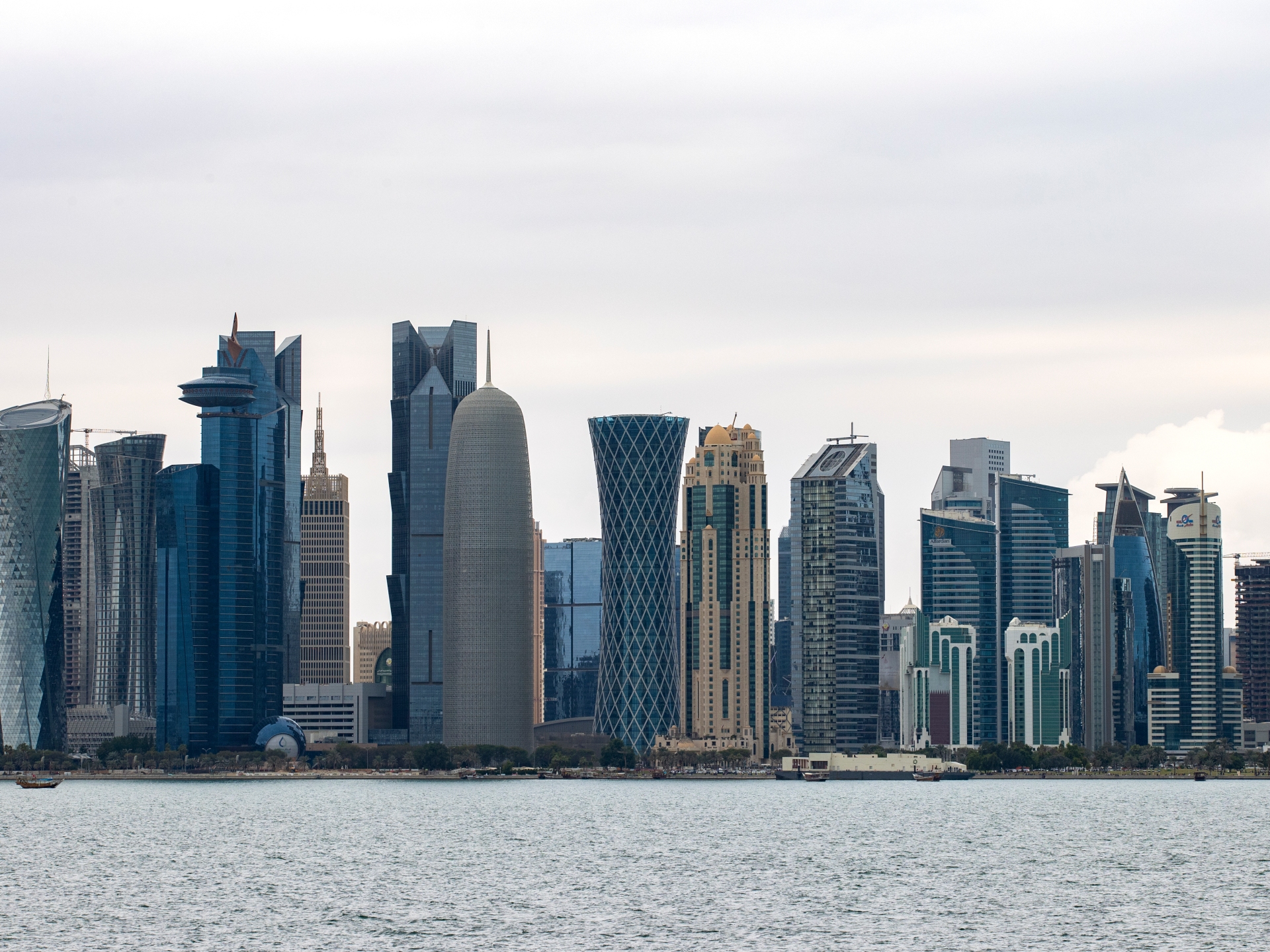 QatarEnergy in talks for 30% in Lebanon offshore gas project

Offshore areas in the eastern Mediterranean and Levant have yielded major gas discoveries in the past decade.

State-owned QatarEnergy is in talks with the Lebanese government to take a 30 percent stake in an offshore exploration block and is also negotiating with TotalEnergies and Eni on this matter, CEO Saad al-Kaabi confirmed on Sunday.

Two sources said last week that TotalEnergies and the Lebanese government reached a deal handing the French oil major temporary majority control of the block and paving the way for negotiations with Qatar over a stake in the gas project.

“We are in the process of discussing that with the government of Lebanon and the partners, Total and Eni for a participation of around 30 percent ownership of that exploration block,” al-Kaabi said.

“In due course when we get that basically finalised as an agreement and we sign that agreement, we will announce it.”

The initial exploration licence was held by a three-part consortium of TotalEnergies, Italy’s Eni, and Russia’s Novatek. Beirut announced in September that Novatek, which held a 20 percent stake, would exit.

Offshore areas in the eastern Mediterranean and Levant have yielded major gas discoveries in the past decade. Interest in these has grown since Russia’s invasion of Ukraine disrupted gas supplies.