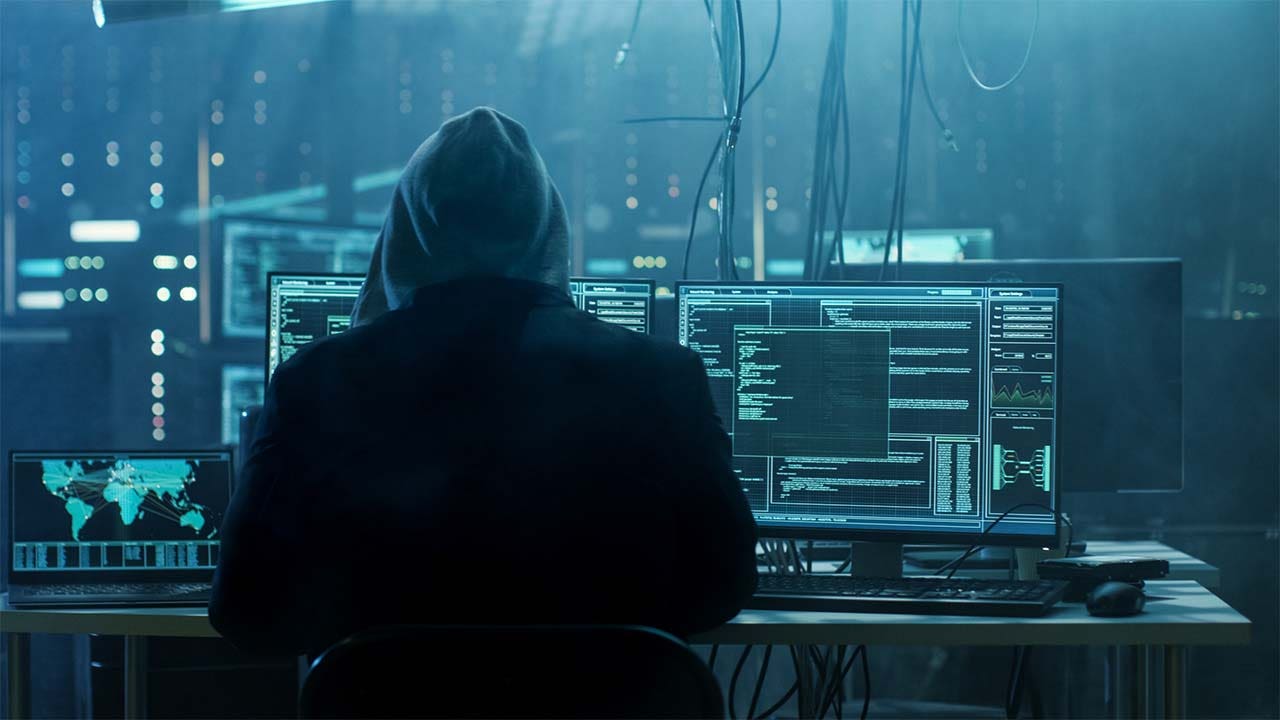 The ransomware scourge may be even worse than widely believed as most business executives hide cyberattacks, a new survey says.

One-third (32%) of enterprises experienced a six-figure breach last year and well over half (61%) of business owners admitted to concealing a breach, according to the findings from a global survey of over 1,400 IT decision-makers at large organizations by cybersecurity firm Arctic Wolf.

"Most incidents do not get made public. After all, not every ransomware incident spreads to, nor takes down, an entire system or company infrastructure," Ian McShane, field chief technology officer at Arctic Wolf, told FOX Business.

"Unsurprising when you think of the negative press and brand damage, let alone potential for fines or other penalties depending on the industry," McShane said.

Other results of the survey include:

--78% of C-suite executives claim that they would be willing to pay a ransom.

--74% of executives with hybrid work environments believe their in-house IT and security teams lack the capability to defend against ransomware.

--60% of executives believe their employees could not identify a cyberattack.

Those results reflect the constant drumbeat of reports of successful ransomware attacks that leave executives feeling vulnerable, according to McShane. 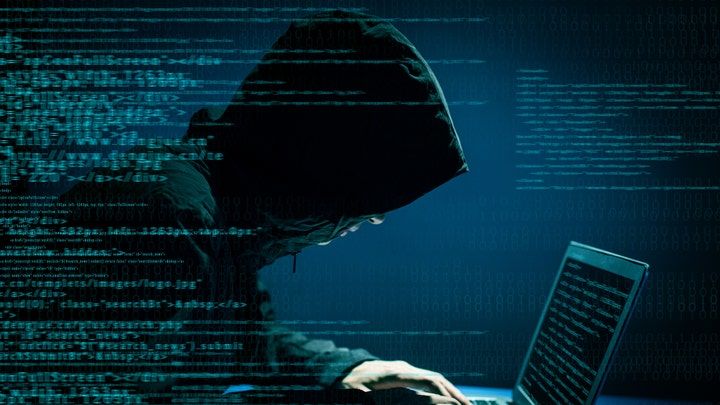 The survey comes in the wake of an announcement from the Department of the Treasury that sets out a series of actions to disrupt criminal networks and virtual currency exchanges that facilitate criminal transactions.

"Ransomware and cyber-attacks are victimizing businesses large and small across America and are a direct threat to our economy. We will continue to crack down on malicious actors," said Treasury Secretary Janet L. Yellen in a statement.

But executives have little faith in government efforts to disrupt ransomware, the survey shows.

"Despite recent interventions into cybersecurity issues, executives lack faith in the government's ability to protect them from cyber threats," Artic Wolf said, adding that the majority of organizations (60%) believe that spending on new security tools and services is the most effective way of stopping attacks.

And executives have no faith in diplomacy either, with only 15% of U.S. executives believing that diplomacy effectively stops future cyberattacks from foreign countries, though a larger number (31%) believe retaliatory cyberattacks against foreign nations would be effective.

China (41%) and Russia (41%) are seen equally as the source of the most dangerous threats targeting their businesses.