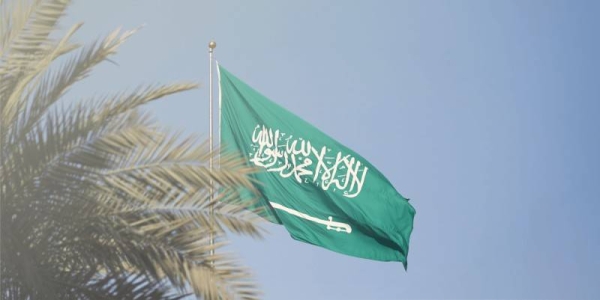 Reports about use of program to monitor communications baseless

Saudi Arabia has dismissed reports that appeared in a section of the press, claiming that an entity in the Kingdom used a program to monitor communications, as baseless, the Saudi Press Agency reported citing an official source.
“These allegations are unfounded,” the source added, emphasizing that the Kingdom’s approach and policy are consistent and do not approve such practices.
Add Comment