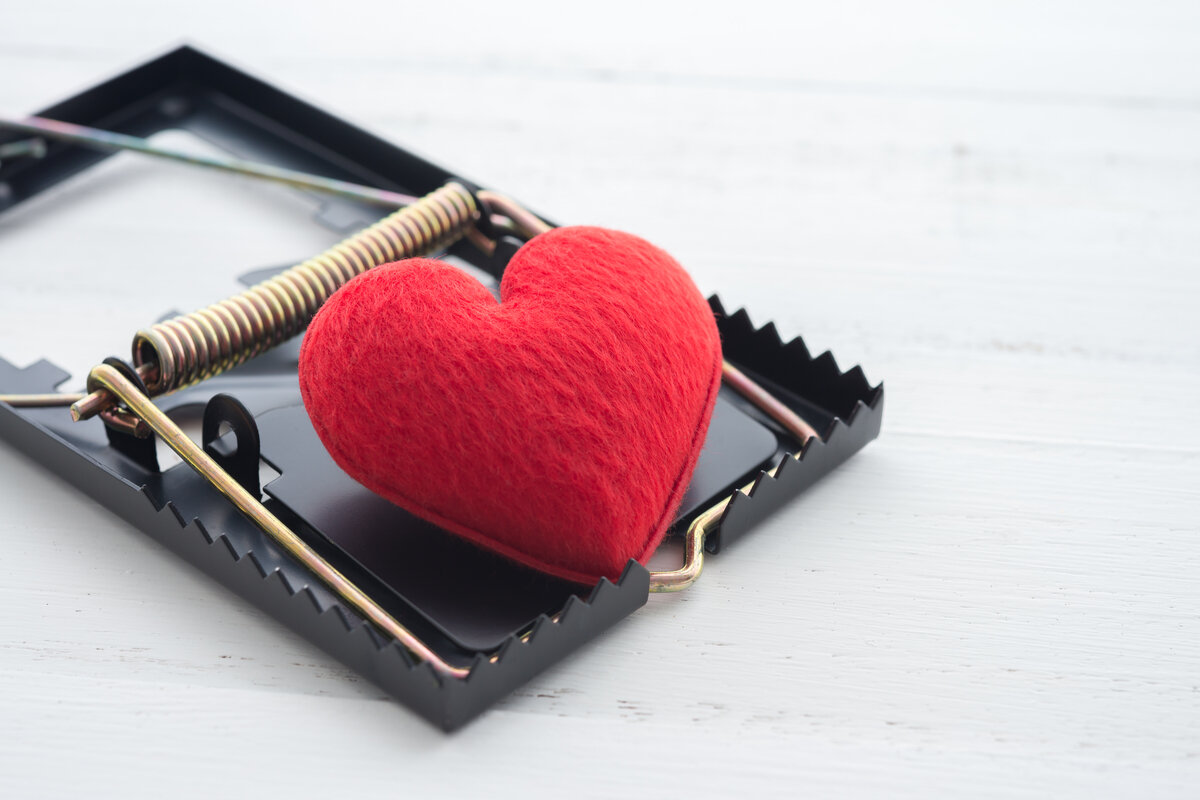 U.S. prosecutors have charged six people for conspiring to launder US$3.5 million in proceeds derived from romance scams, a profitable fraud scheme on the rise that defrauded hundreds of millions of dollars from American victims last year.
Authorities said the scammers preyed on vulnerable people by using online aliases on multiple dating sites and convinced victims to transfer funds to bank accounts controlled by the gang, a complaint unsealed by the U.S. Attorney for the Southern District of New York last week revealed.

Under the aliases ‘Diego Francisco’, ‘Richard Francisco’ and ‘Tom Francisco’, the scammers used photos of male models to engage in conversations with the victims and ask them for money.

The excuses to request funds varied – in one version of the scheme, a scammer posed as an architect in Dubai and said he needed funds to receive a million-dollar payment. In another version, he supposedly worked on an oil rig and needed money to make repairs.

Each conspirator created a shell company and controlled the bank accounts associated with it. After persuading the victims, the scammers would ask them to obtain cashier’s checks or money orders made payable to one of the company accounts or to deposit the cashier’s check directly.

They would later rapidly deplete the funds by purchasing goods or making cash withdrawals. Prosecutors estimate that the gang’s shell company accounts received $4.5 million between 2018 and 2020 and that more than $3.5 million of the funds came from victims of the romance scam.
Add Comment