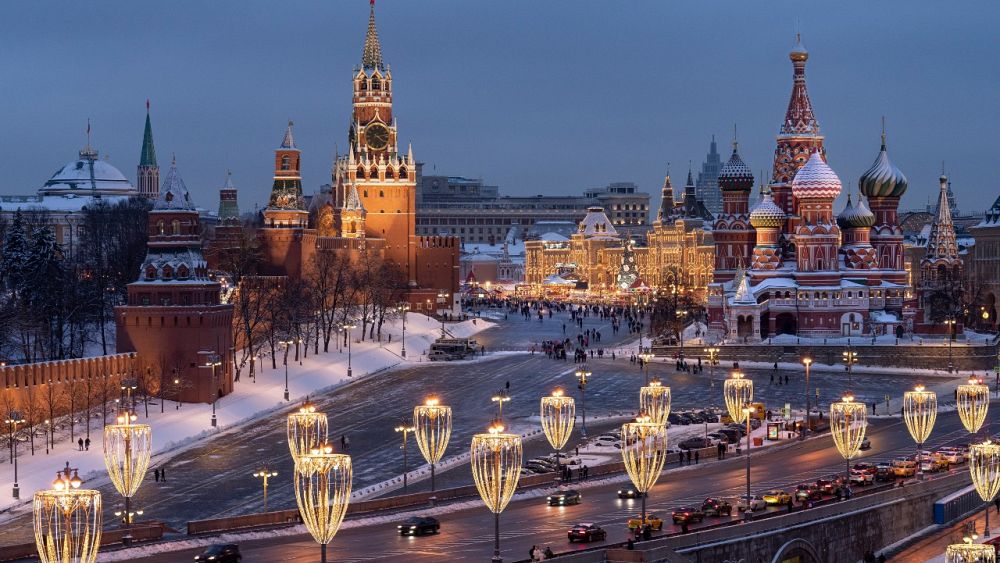 Russia's buffetted IT sector risks losing more workers in the new year because of planned legislation on remote working, as authorities try to lure back some of the tens of thousands who have gone abroad without prompting them to cut ties completely.

Having relatively portable jobs, IT workers featured prominently among the many Russians who fled after Moscow sent its army into Ukraine on February 24 and the hundreds of thousands who followed when a military call-up began in September.

The government estimates that 100,000 IT specialists currently work for Russian companies overseas.

Now, legislation is being mooted for early next year that could ban remote working for some professions.

Hawkish lawmakers, fearful that more Russian IT professionals could end up working in NATO countries and inadvertently sharing sensitive security information, have proposed banning some IT specialists from leaving Russia.

But the Digital Ministry said in December that a total ban could make Russian IT firms less effective, and so less competitive: "In the end, whoever can attract the most talented staff, including those from abroad, will win".

While many disillusioned young Russians have gone to countries such as Latvia, Georgia, or Armenia where the Russian language is widely spoken, several have made a bigger leap - to Argentina.

IT specialist Roman Tulnov, 36, said he did not plan on returning to Russia under any circumstances.

"I had wanted to leave for some time. On February 24, everything became clear. I understood that there was no more life in Russia," he said, crediting mobilisation in particular for the opportunity to work six times zones away and still keep his job.

"Before mobilisation, no one thought about giving the go-ahead for people to move to who-knows-where".

Vyacheslav Volodin, the powerful chairman of Russia's lower house of parliament or State Duma, has said he wants to see higher taxation for workers who have moved abroad.

Product designer Yulia, 26, estimated that a quarter of her team would rather quit than return to Russia under duress.

"Such a non-alternative choice is a bit like negotiating with terrorists: 'Come back or we'll make your job impossible, and for your company and employees,'" she said.

Some expatriate Russians might also be put off paying taxes altogether. Personal income tax of 13 per cent is deducted automatically from employees who are residents, but those who work for Russian-based companies from abroad are left to their own devices.

"When you pay taxes you support the state and its military expansion," he said. "I'm not paying and don't plan to".