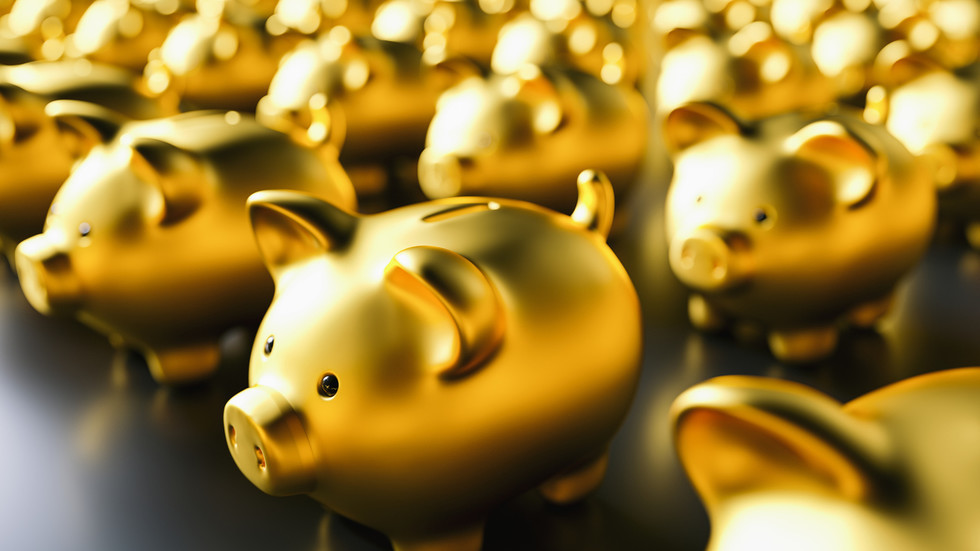 Russian foreign exchange holdings grew by 0.8% over the week ending October 15, reaching $620.3 billion, according to the latest data from the central bank. Russia holds the world’s fifth-largest forex reserves.
The regulator says the country’s international reserves rose by $4.9 billion from October 8, as a result of positive revaluation as well as foreign currency purchases within the budget rule.

The central bank has been steadily diversifying the country’s international holdings, cutting its share of US dollars in favor of gold and other currencies.
Add Comment