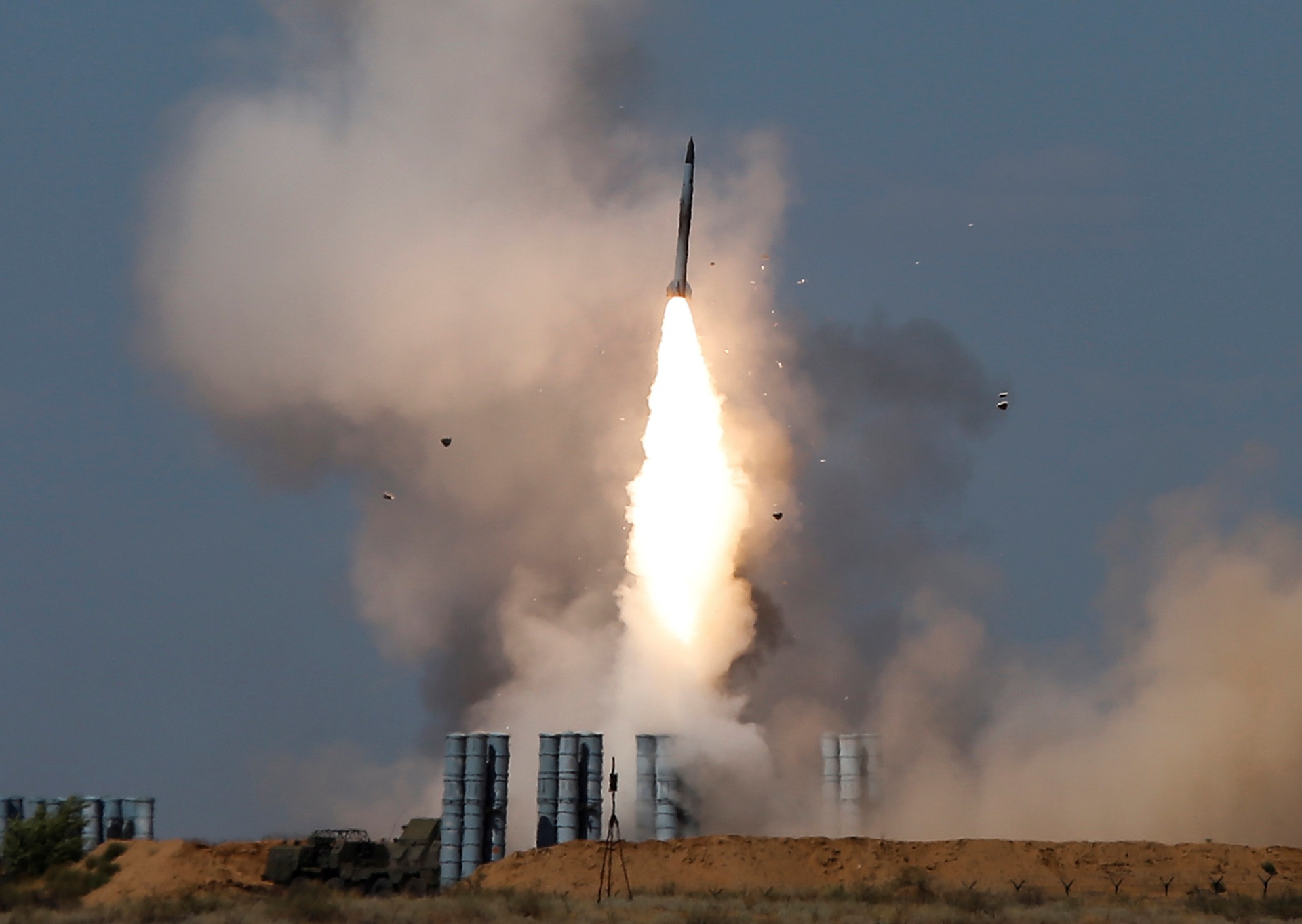 Transfer of missiles from Syria indicates a significant move by Russia to boost air defences for its war in Ukraine.

Russia shipped units of S-300 anti-aircraft missiles from Syria to a Russian port near Crimea, according to an Israeli satellite imaging company, in an apparent attempt to bolster its air defences in its war with Ukraine.

ImageSat International (ISI) captured images showing the presence of the S-300 anti-aircraft battery at Masyaf, Syria in April, and the empty site left behind on August 25 after the systems were shipped to the port of Tartous.

Separate images showed the battery components on a dock at Tartous between August 12 and 17, but by August 20 they were gone. ISI concluded they had been transferred to a Russian vessel, the Sparta II, which left Tartous for the Russian port of Novorossiysk.

Data from Refinitiv Eikon show the Sparta II is currently in Novorossiysk, having arrived via Turkey’s Dardanelles Strait.

A 2011 uprising in Syria turned into war after the government responded violently to the country’s protest movement.

Russian intervention on the side of the government in 2015 turned the tide of the conflict, with Idlib now the only largely opposition-held province.

If confirmed, the S-300 transfer would indicate a significant Russian move to boost air defences near the theatre of war in Ukraine, where Russian forces have sustained damaging attacks in recent weeks.

In one such incident, eight Russian combat planes were destroyed this month in a series of explosions at an airbase in Crimea. Ukraine has declined to say whether and how it carried out the attacks.

ISI images showed the radar component of the S-300 battery had been moved separately from the same Masyaf base to the Russian airbase Khmeimim on the Syrian coast, north of Tartous.

The company’s analysts said the size and weight of the radar component made it unsuitable for shipment by sea, and may require an airlift by an Ilyushin-76 aircraft from Khmeimim back to Russia.