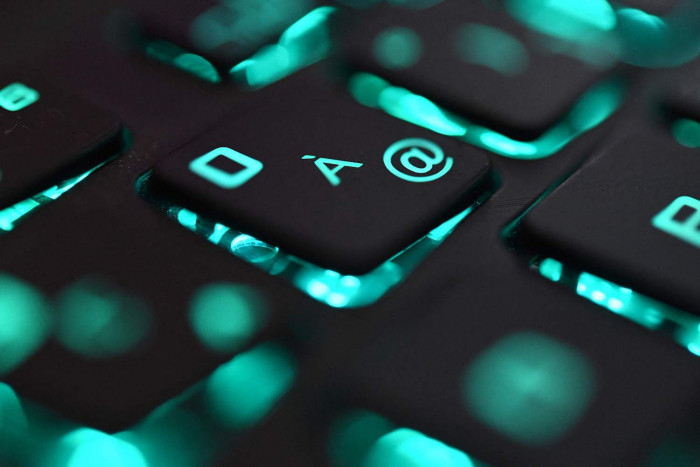 REvil group that hit US software firm last year taken down at Washington's request
Russia on Friday said it had dismantled the hacking group REvil, which carried out a high-profile attack last year on a US software firm that affected businesses in at least 17 countries, following a request from Washington.

Cybersecurity was one of the main issues on the agenda of a summit meeting between Russian President Vladimir Putin and US President Joe Biden last June.

Russia’s Federal Security Service (FSB) said in a statement on Friday that it had “suppressed the illegal activities” of members of the group during raids on 25 addresses that swept up 14 people.

The searches were carried out following an “appeal from the relevant US authorities”.

Members of the group “developed malware, organised the embezzlement of funds from the bank accounts of foreign citizens”,the FSB said.

The equivalent of 426 million roubles ($5.5 million) and 20 luxury cars were seized in the operation, the statement added.

During a phone call in July, Biden told Putin to “take action” against ransomware groups operating in Russia, warning that otherwise Washington will take “any necessary actions” to defend Americans.

The unprecedented attack targeting the US software firm Kaseya affected an estimated 1,500 businesses.

The Kaseya attack, which was reported on July 2, shut down a major Swedish supermarket chain and ricocheted around the world, affecting businesses in at least 17 countries, from pharmacies to petrol stations, as well as dozens of New Zealand kindergartens.

Shortly after the attack, the “dark web” page of REvil went offline, sparking speculation about whether the move was the result of a government-led action.
#Joe Biden
Add Comment