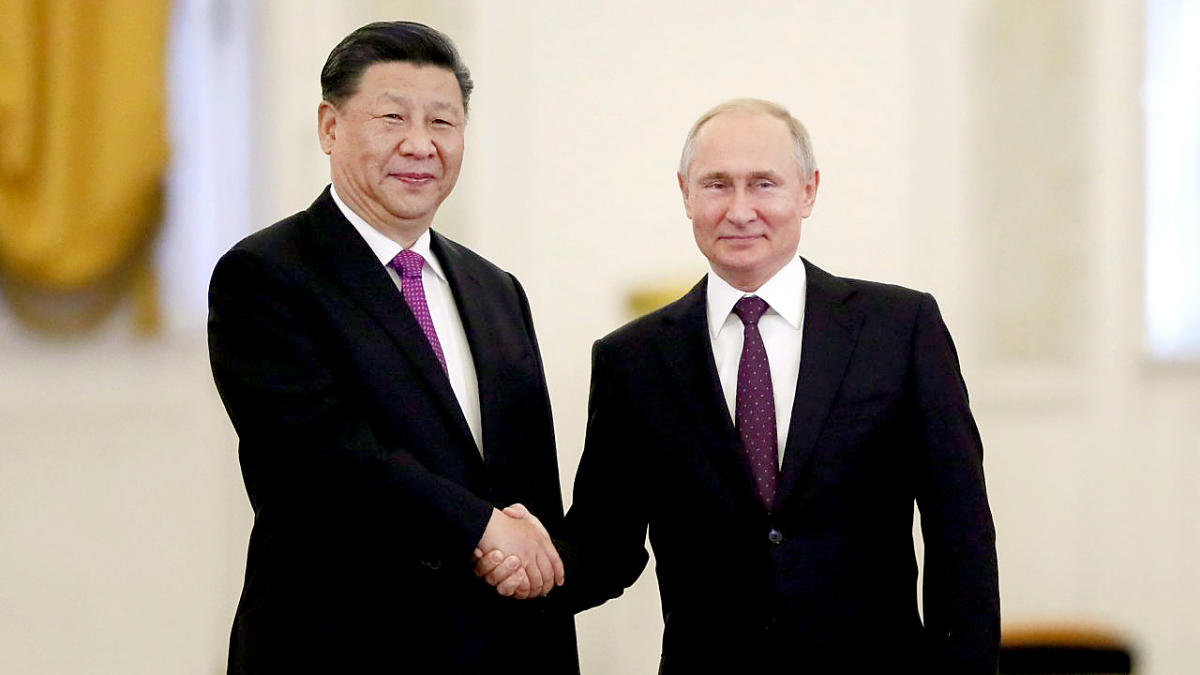 Russian state-controlled bank VTB announced that it has set up a system to send money transfers to China in yuan without using the SWIFT messaging system, bypassing international sanctions and sparking more fears of increased cooperation between China and Russia.

"This is yet another example of the growing Russia-China strategic partnership," Rebekah Koffler, a former DIA intelligence officer and the author of "Putin’s Playbook: Russia’s Secret Plan to Defeat America," told Fox News Digital. "By launching the yuan-based transactions with China, Russia is playing into Beijing’s goal of replacing the U.S. dollar as the dominant international currency and medium of exchange by 2049."

VTB's announcement comes as demand for the yuan in Russia has increased since the country's invasion of Ukraine earlier this year, leading to U.S. and western sanctions against Russia aimed at cutting Moscow off from the global financial system.

But China has stepped up its partnership with Russia to help fill the void.

"Although Russia and China aren’t natural allies, the Biden administration’s policies have pushed these two US adversaries together," Koffler said. "The removal of the Russian banks from the SWIFT and the comprehensive sanctions levied on Russia to punish Putin for waging war on Ukraine may be appealing from the moral standpoint to Washington but they not only impractical, they will have devastating effects on the role of the US dollar in the global financial system over the long term."

VTB CEO Andrei Kostin celebrated that reality, arguing that the move will help Russian businesses work with China instead of trading on the euro or dollar.

"The new reality is leading to a massive rejection of the use of the dollar and the euro in international payments," Kostin said in a statement, according to Reuters. "The launch of the yuan transfer system will significantly simplify the work of Russian companies and individuals with Chinese partners, increasing the popularity of the yuan in our country."

The maximum single money transfer on the new system is set at 20 million rubles, or $328,677, while the monthly maximum is set to 100 million rubles. 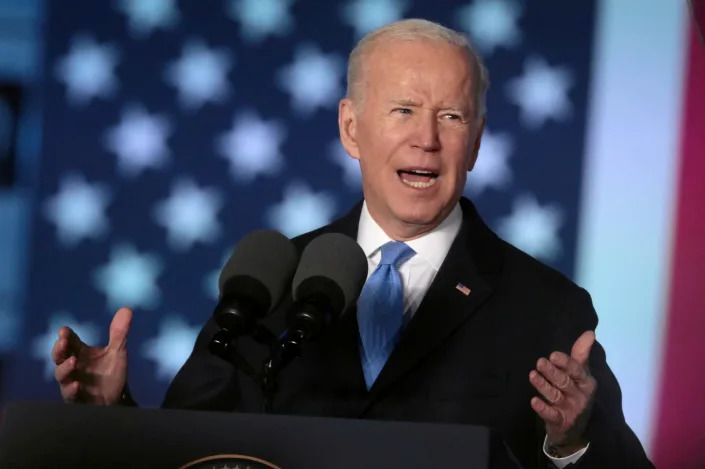 The developments of alternatives to SWIFT and the dollar could also have repercussions outside of Russia and China, Koffler warned.

"The unintended effect of the US sanctions policy has been the diminution of confidence among non-Western nations in US dollar as the premier currency of global trade and finance," she said. "Even India is now considering using SWIFT alternatives."

Oh ya 19 days ago
Yup the USA shot themselves in the head by kicking Russia off the Swift and more so by stealing 3 billion in FX reserves. But when your a bankrupt country you do lots of bad things.
View all comments (1)Add comment