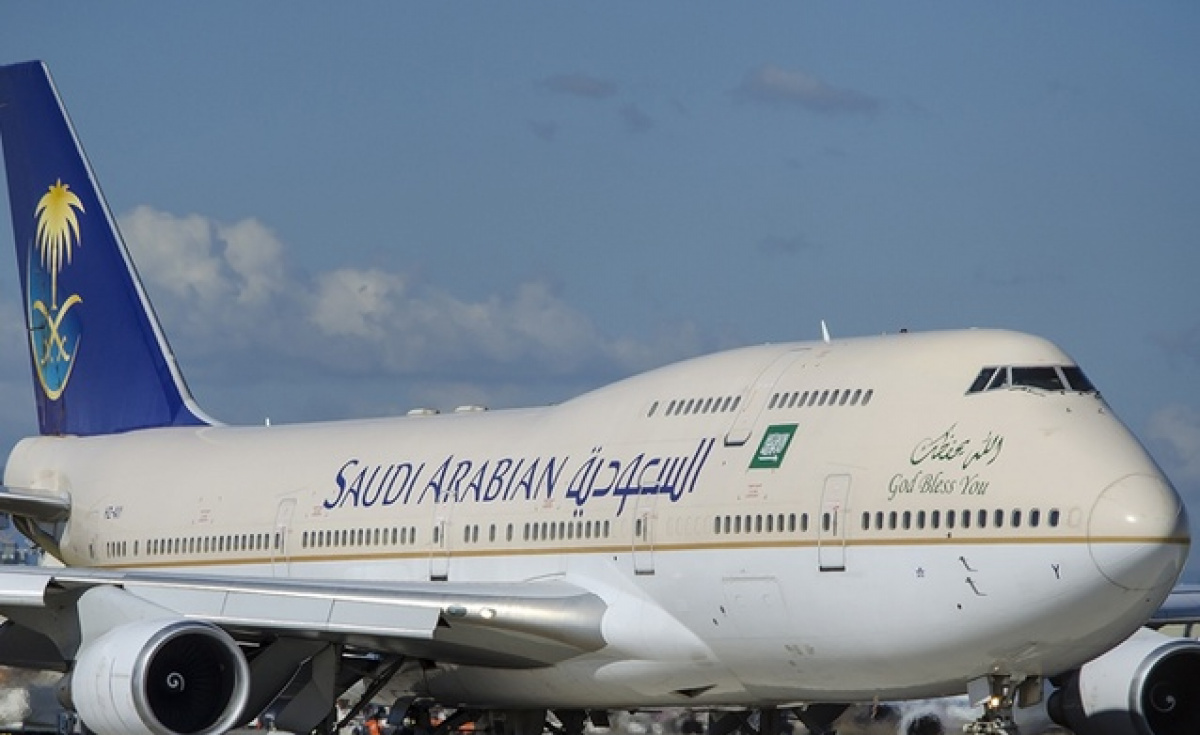 About 360 passengers in Kano boarded Saudi Air for lesser Hajj as the Airline resumed direct flight to Medina and Jidda in the Kingdom of Saudi Arabia.
Addressing newsmen during the official launch of the return of the airline after almost two years absence, Royal Consulate General of Saudi Arabia, Khalil Admawi, revealed that it is a great joy for the airline to resume direct operation from Kano.

He added that Nigeria and Saudi Arabia have a long history of cordial relationship.

In his remarks, President of Kano State Chamber of Commerce Industries Mines and Agriculture (KACCIMA), Alhaji Dalhatu Abubakar, described the resumption of the airline’s operation as what they have been praying for.

He assured the airline of adequate patronage from not only Kano state but the whole northern region.
Add Comment