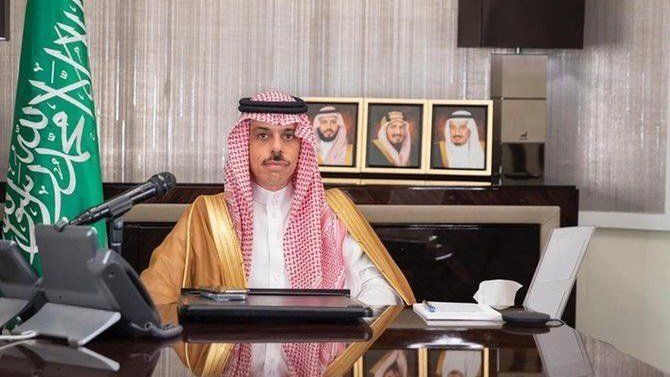 Saudi Arabia’s Foreign Minister Prince Faisal bin Farhan on Tuesday received a phone call from his Maldivian counterpart Abdulla Shahid to discuss bilateral relations and ways of developing and strengthening them in various fields.
The two ministers also discussed aspects of enhancing joint coordination in regional and international issues, in addition to many issues of common interest.
Meanwhile, Minister of State for Foreign Affairs Adel Al-Jubeir made a phone call to Bahrain’s Foreign Minister Dr. Abdullatif Al-Zayani to discuss a number of developments.
Add Comment