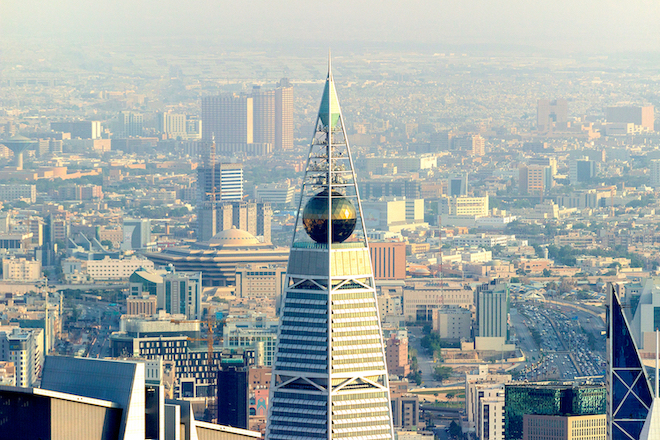 Saudi Arabia’s Oversight and Anti-Corruption Authority (Nazaha) on Monday announced that 207 individuals, including government employees, have been arrested for their involvement in bribery, abuse of office and power, and forgery.
Among those detained are employees of a number of government institutions, including the Defense, Interior, Health, Justice and Education ministries, the statement said, adding that the arrests were accompanied by investigations into 461 individuals accused of criminal and administrative offences.

“Legal proceedings are currently being completed against the detainees in preparation for their referral to court,” Nazaha said.
Add Comment