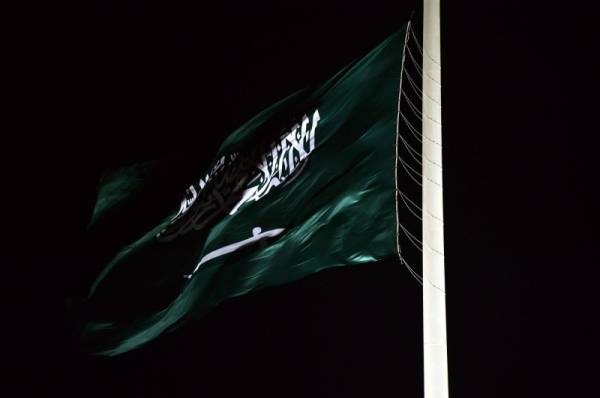 Saudi Arabia’s Ministry of Foreign Affairs on Monday called for restraint, calm and de-escalation in Sudan. The Ministry of Foreign Affairs underscored the need to preserve all the political and economic gains that have been achieved and all that aims to protect the unity of all political components in the African country.
In a statement, carried by the Saudi Press Agency, the ministry said that the Kingdom is following with concern and utmost keenness the latest developments that are taking place in Sudan. “The Kingdom affirms its continued standing by the brotherly Sudanese people and its support for everything that achieves security, stability, growth and prosperity for Sudan and its people,” the statement added.

The ministry statement came following the developments in Sudan with the imposition of a state of emergency by Commander of the Armed Forces Gen. Abdel Fattah Al-Burhan.

Since early morning Monday, Khartoum witnessed a campaign of arrests of ministers and senior officials in the government. Later, Al-Burhan announced the dissolution of the government led by Prime Minister Abdalla Hamdok and the Sovereignty Council.
Add Comment