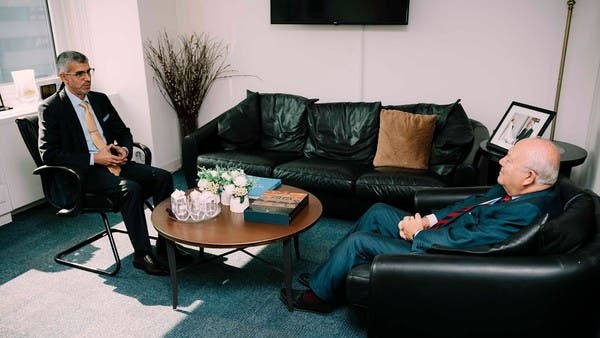 Saudi Arabia provided the United Nations Alliance of Civilizations (UNAOC) with financial support of $1 million in an effort to support its work across the world, the official Saudi Press Agency reported Saturday.

The contribution was made through the Kingdom’s Permanent Representative to the UN Dr. Abdulaziz al-Wasil and was given to UN High-Representative for UNAOC Miguel Angel Moratinos at the UNAOC headquarters, SPA added.

This financial support by Saudi Arabia is the third installment of a $3 million contribution pledged by the Kingdom in support of the UN agency’s goals, SPA said.

Al-Wasil underscored Saudi Arabia’s appreciation for the role that UNAOC plays and its efforts in spreading the culture of peace and tolerance at a time when the world is in vital need of peaceful coexistence.

SPA reported that Moratinos “hailed the great role played by the Kingdom in laying the foundations for peace and the values of coexistence and the rejection of hatred and violence,” adding that he commended Saudi Arabia’s significant role in promoting these values.

Moratinos also said on Twitter that the meeting with al-Wasil was “excellent.”

“I thanked him for the political support and the generous financial contribution of the Kingdom of Saudi Arabia to the UNAOC,” he said in his tweet.