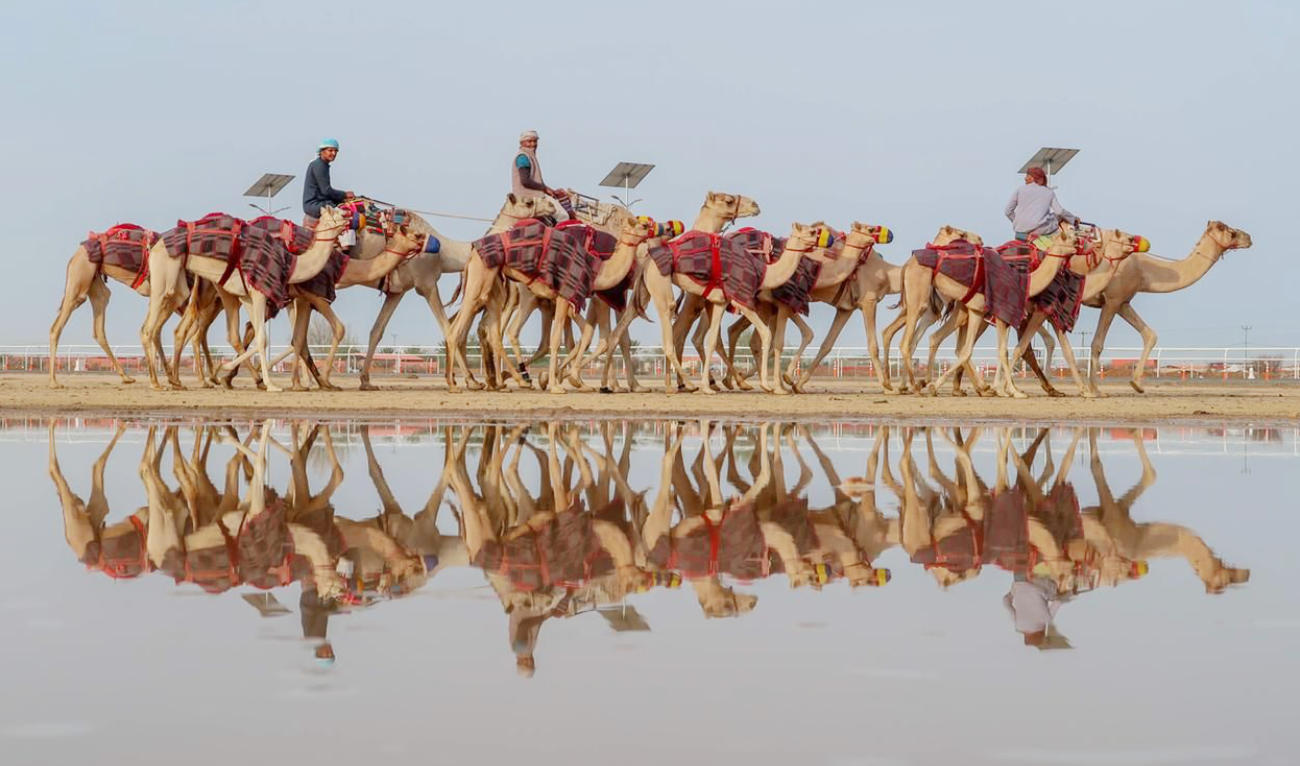 About 33,000 camel owners are expected to participate in the festival this year, which will be located in an area of 32 sq. km. north of Riyadh.

The carnival is a destination for tourists from across the world with more than 100,000 visits a day, SPA reported.

The Saudi Camel Club is finalizing applications for interested participants, which are due by Nov. 16.

Participants will compete in 19 different categories with the aim of winning the grand prize of more than SR250 million ($66 million).

The Saudi Ministry of Environment, Water and Agriculture has recorded 1.4 million camels across the Kingdom.

In previous years, the festival has included activities such as racing, best-looking camel awards, auctions and camel training.

Initiatives such as the festival represent an important part of the camel club’s efforts to build on the Kingdom’s rich history and culture and showcase the importance of camels in Saudi Arabia’s heritage.
Add Comment