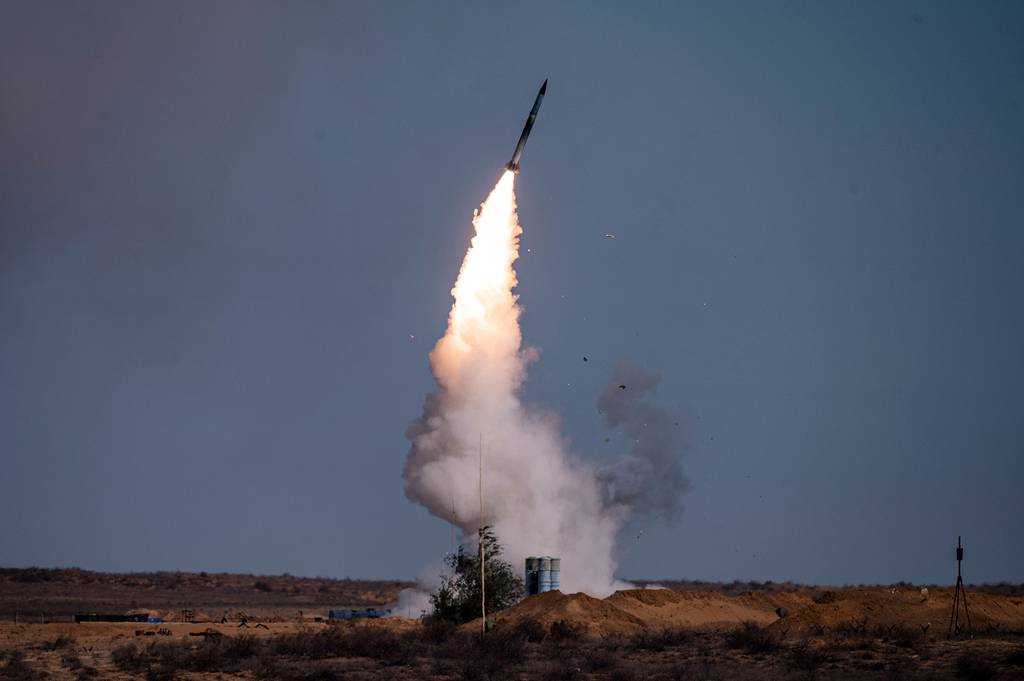 Saudi Arabia has no interest in the S-400, says Russian industry official

But Rostec is still moving forward with an agreement with India for the S-400, and that the program is on schedule.
Saudi Arabia is no longer considering purchasing the Russian S-400 air defense system following the kingdom’s deal for an American alternative.

Viktor Kladov, who leads Rostec’s international cooperation and regional policy department, said Saudi Arabia has moved on now that it’s set to receive the Terminal High Altitude Area Defense system. The U.S. State Department cleared the THAAD sale in 2017, estimated to be worth $15 billion at the time.

A department spokesperson told Defense News on Monday that U.S. and Saudi officials signed letters of offer and acceptance for the government-to-government agreement on November 26, 2018, which provided the terms of transfer for the sale. The spokesperson referred to the Saudi Defense Ministry for further information.

But Lockheed Martin, which produces the THAAD, told Defense News that delivery of the first interceptors is projected to take place in 2023 and be complete by 2027.

Kladov also said Rostec is moving forward with an agreement with India for the S-400, and that the program is on schedule.

Fresh from leading a congressional delegation to the country last week, Texas Republican Sen. John Cornyn argued anew that U.S. President Joe Biden ought to waive sanctions against India for its S-400 purchase. The U.S. is looking to India as a counterweight to China’s regional influence.

“I think a lot has happened in the last four years in terms of the U.S.-India relationship, and I think the trajectory is a positive one. And I’m worried that if we did not grant a waiver to them for the [Countering America’s Adversaries Through Sanctions Act] CAATSA sanctions that it would disrupt that positive trajectory,” he said. “We need to realize that India is not going to use the S-400 against the United States. They’re more likely to use it against our common adversary: China.”

Kladov also said Monday that the S-400 sale to Turkey is continuing. “The second batch will include transferring technology to Turkey,” he told reporters at the Dubai Airshow.

Turkey purchased the Russian system and began receiving equipment in July 2019, despite a backlash from NATO allies. For its part, the United States responded with sanctions and removed Ankara from the multinational F-35 Joint Strike Fighter program.

“We are cooperating with each and every country in the region without any exception,” he said.
#joe biden
Add Comment