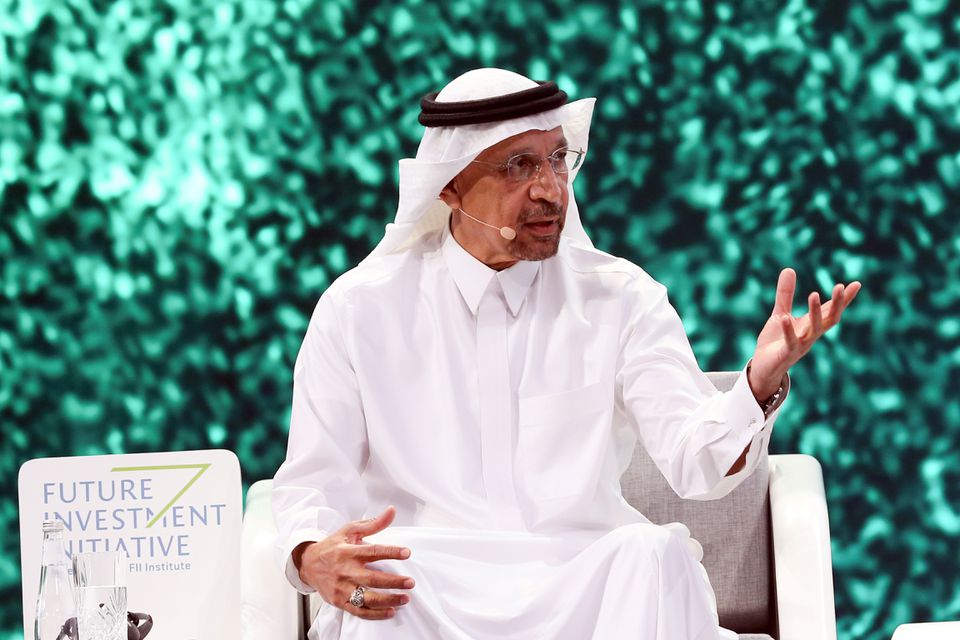 Saudi Arabia is in talks with several carmakers about manufacturing in the country, Saudi Investment Minister Khalid al-Falih told Reuters, with an announcement expected this year.
The discussions are part of plans to attract foreign investment to support the transformation of Saudi Arabia’s economy and diversify it away from oil.

Luxury electric car maker Lucid (LCID.O) is evaluating the opportunity for manufacturing in Saudi Arabia, but the company’s board has to decide based on the economics and competitiveness of choosing the Saudi market, the minister said.

“We hope they’ll chose the kingdom, it’s no secret they are evaluating the kingdom, they’re evaluating other countries, and at the end of the day they’ll make up a decision,” Falih said during an interview with Reuters.

The July listing of Lucid, which aims to compete with Tesla (TSLA.O), was a huge dividend for Saudi Arabia’s Public Investment Fund (PIF), its main state investor, which invested more than one billion dollars in the company in 2018 for a substantial stake and invested more in February.

PIF, at the centre of Saudi plans to create new economic sectors and jobs, is working on creating a new national airline that will focus on Riyadh as its hub, Falih said.

There will be major investments in the creation of a new airport in the Saudi capital as part of a strategy aimed at boosting the city’s attractiveness, he added.

“Riyadh has a fresh strategy and can start with a fresh airline”, he said.

Attracting foreign direct investment (FDI) is crucial for Saudi plans to wean itself off oil, and the country has a target of $100 billion in annual investment by 2030.

Falih said FDI in the first half of 2021 has already exceeded targets for this year.

“It’s like a staircase, we’re climbing a staircase. We’re fixing the system, we’re preparing the deals, we’re engaging the companies… I wouldn’t be surprises if we see $100 billion annual before 2030”, he said.