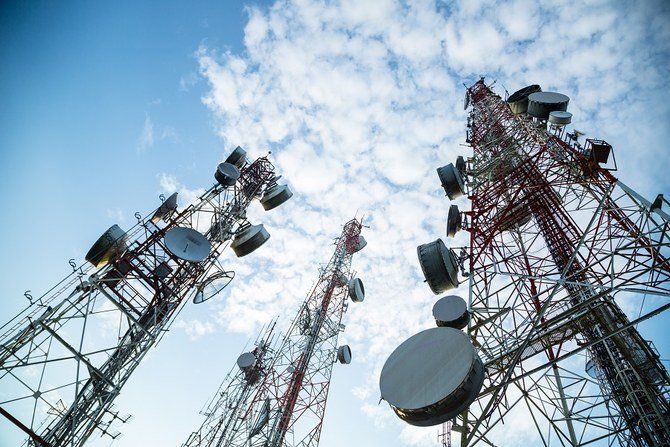 Saudi Arabia increased the number of areas covered by fast internet and mobile technology of 5G as the country continues its plan to expand digital infrastructure with private companies.
The total number of governorates covered with 5G now is 60, up by seven from the first quarter of the year, the Communications and Information Technology Commission (CITC) announced in a report.

The Saudi Telecom Company (STC) has the biggest coverage in the Kingdom when it comes to 5G deployment, with 56 governorates. It is followed by Zain, which covers 43 governorates, and Mobily with 21 governorates.

Meanwhile, download speeds in the Kingdom recorded an average of 370.12 mbps, the report said, with STC recording the highest average download speed with its mobile 5G service.

Zain had an average of 251.25 mbps, while Mobily recorded an average download speed of 280.59 mbps.
Add Comment