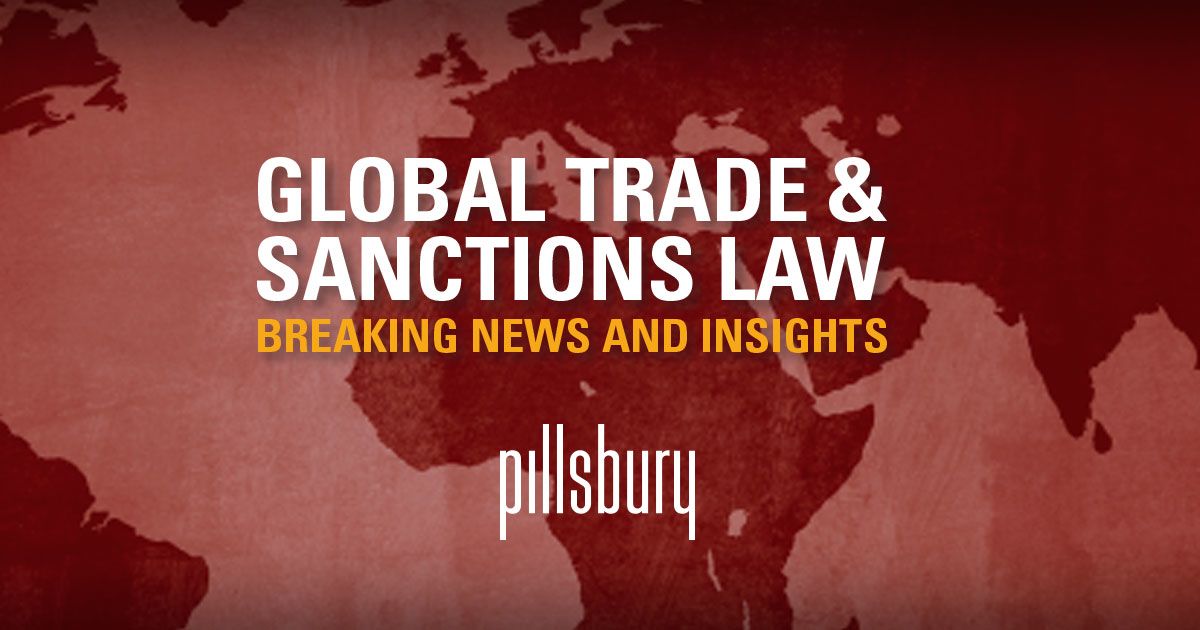 This development comes at an important time as the Kingdom opens its doors for foreign investments in pursuit of the Vision 2030 plan. The Ministry of Investment recently reported that foreign investment licenses in the KSA rose 108% in the first half of 2021 in comparison the preceding year. The committee is expected to function in a manner similar to the Committee on Foreign Investment in the United States (CFIUS), and the proposed UK National Security and Investment Bill, although its future role and implementation remain to be determined.

Article 3 of the Saudi Foreign Investment Law previously gave authority to the Saudi Economic and Development Affairs Council (SEDA) to “publish a list of prohibited activities” for foreign investors. The recent Cabinet of Ministers’ decision amends Article 3 to state “The Permanent Ministerial Committee is tasked with screening foreign investments …”. The new amendment establishes a ministerial committee under the presidency of the Minister of Investment. CEFI members will also consist of ministers, presidents, and heads of government agencies and authorities.

CEFI is tasked with several initiatives, including:

*  Identifying sensitive and strategic industries with relation to national security and public policy;


*  Deciding the maximum ownership percentages for foreign investors in Saudi companies working directly or indirectly in sensitive and strategic industries.


*  Publishing procedures, rules, and regulations for screening foreign investments; and

CEFI will meet regularly according to the new amendment and must submit an annual report to the Cabinet of Ministers.