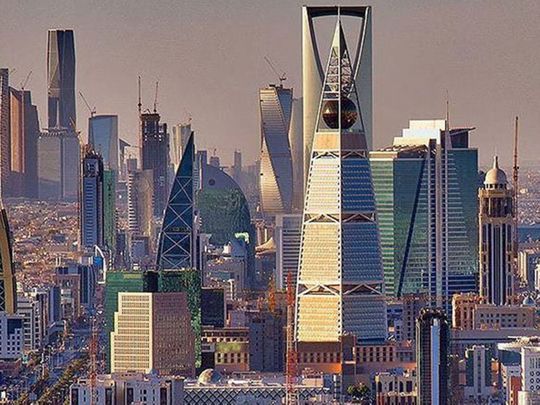 The statement added: “The funeral prays for will be held on Tuesday, after the afternoon prayer at the Imam Turki Bin Abdullah Mosque in Riyadh.”

The statement, carried by the official Saudi Press Agency, SPA, concluded: “May God bless her with his mercy, forgiveness and satisfaction, and dwell her in vast gardens. We belong to God and to Him we shall return.”