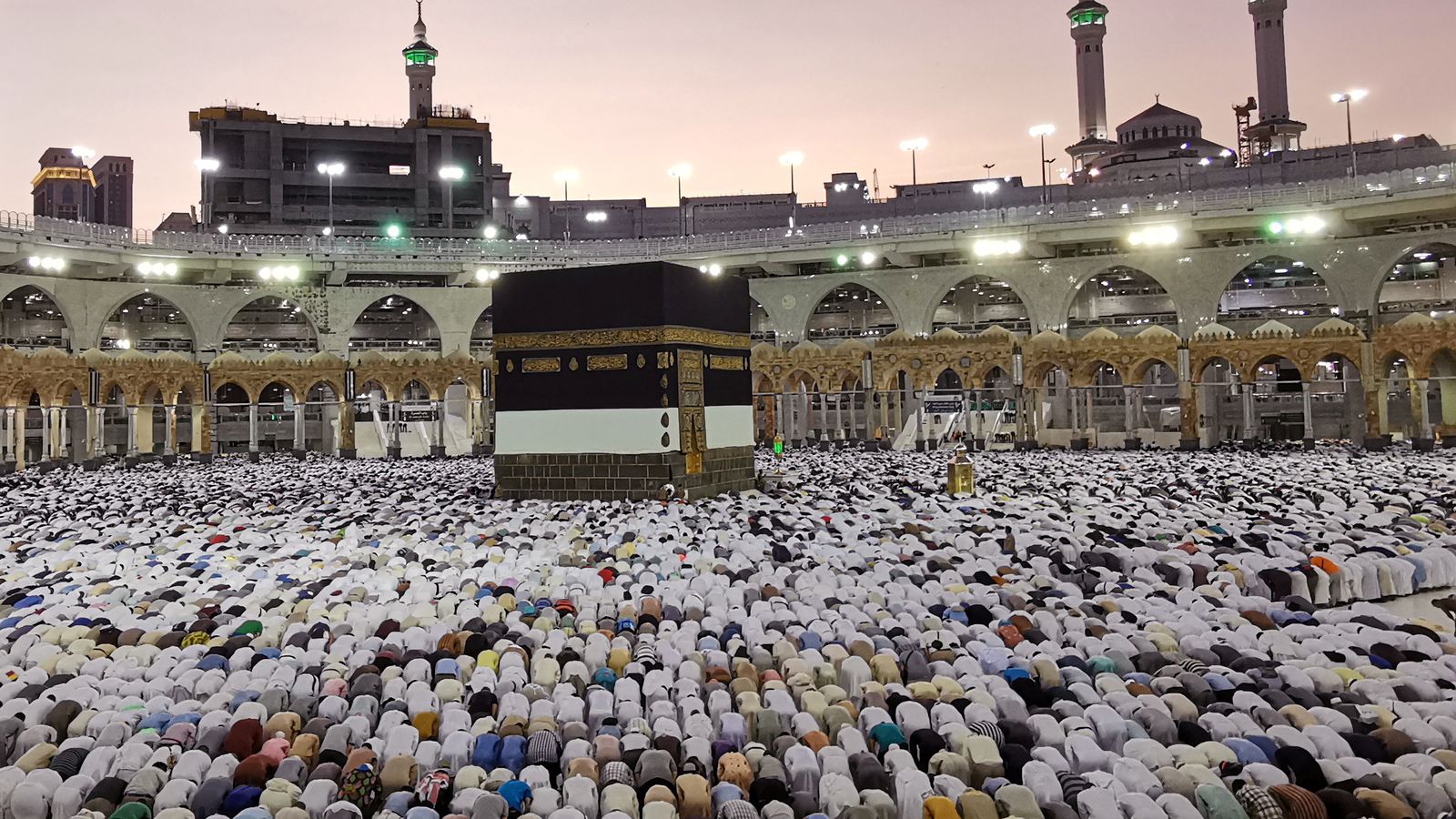 Earlier this month and with just four weeks before the start of hajj, Saudi Arabia launched a new portal to automate and streamline hajj, an Islamic pilgrimage Muslims undertake once in their lives.

Saudi Arabia has promised to secure alternative flights for pilgrims journeying to hajj this year after technical issues on its new travel portal disrupted many people's plans.

British Muslims have told Sky News they have paid thousands of pounds for hajj packages but been left without flights or visas.

The Ministry of Hajj and Umrah said it is "working to secure alternative flights and additional seats for pilgrims wishing to travel to Saudi Arabia from Britain, the United State of America and European countries".

It added it is also "also ensuring the immediate issuance of visas to enter the Kingdom. The Ministry is in regular contact with those affected by the limited seating capacity and the technical difficulties experienced by pilgrims using the electronic portal."

Earlier this month and with just four weeks before the start of hajj, Saudi Arabia launched the new portal, Motawif, to automate and streamline the pilgrimage to Mecca that Muslims must undertake at least once in their lives.

The portal cuts out UK-based travel operators who typically organised the trip for around 25,000 pilgrims a year.

The Saudis had long-complained of fraud in the UK hajj travel industry, which has a history of illegitimate agents running away with thousands of pounds of pilgrims' money, and warned that an automated system would help tackle fraud and make the pilgrimage more accessible.

But many of those using the portal have told Sky News they feel like guinea pigs in the pilot scheme and that the absence of UK-based tour operators leaves them feeling exposed.

Momina Khatun, who is due to travel on Sunday, said Abdel Rehman Helbawi, a Wembley-based tour operator, is still offering pilgrims vital assistance.

"We've had so much help from him. He's held webinars with tips about what to do and where to go. It's really helped prepare us and make sure we're ready for this," she told Sky News.

Mr Helbawi's Dome Tours, a licensed hajj operator, has been running hajj travel packages for more than 20 years. Ms Khatun said the company's expertise is crucial to maintaining pilgrim confidence before such an important journey.

One couple told Sky News the stress of waiting around for Motawif updates was too much so they abandoned their plans and went on holiday to Egypt instead.

Another pilgrim said her flight dates had changed by a week which means she will lose seven days of her intended time in Saudi Arabia.

Some have set up their own WhatsApp groups to support each other and to share complaints procedures, swap hotel rooms and there are even offers of spare rooms by people living close to airports for those who have their flights cancelled.

Saudi Arabia says the urgent package of solutions aims to ensure that every pilgrim has the opportunity to perform hajj and visit the holy sites. It has promised to follow up with travellers to ensure care services are provided.

Many of the WhatsApp groups are now showing messages indicating the problems are on their way to being resolved quickly. 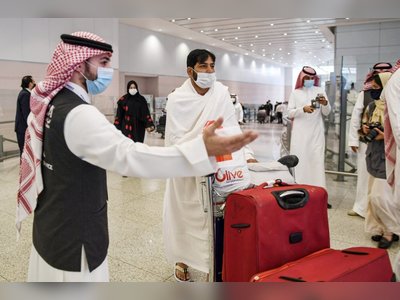 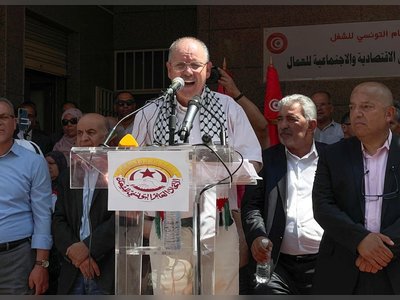 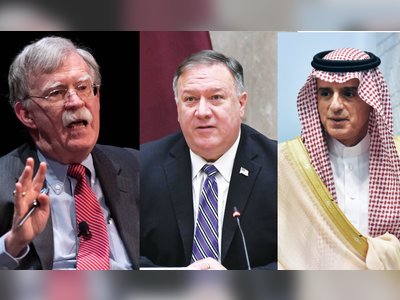 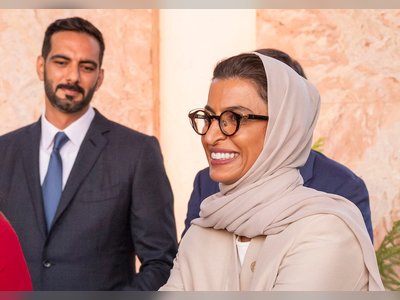 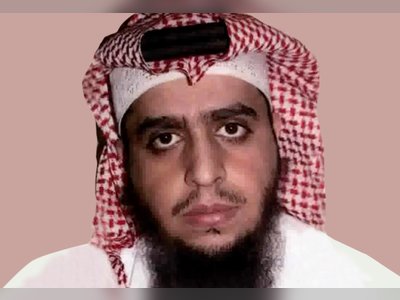 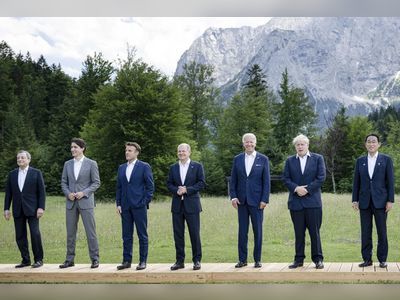 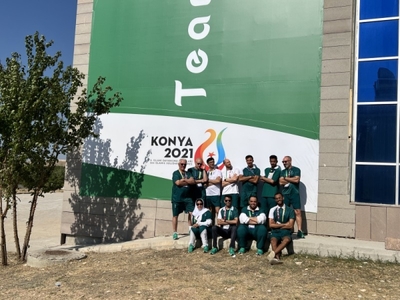 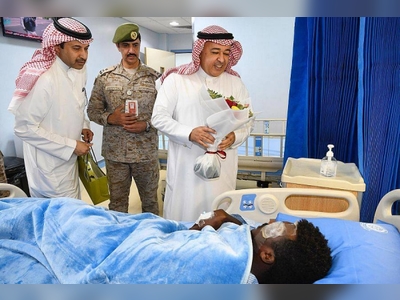 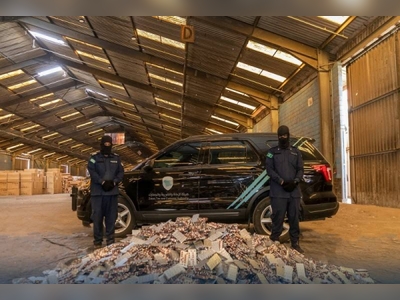 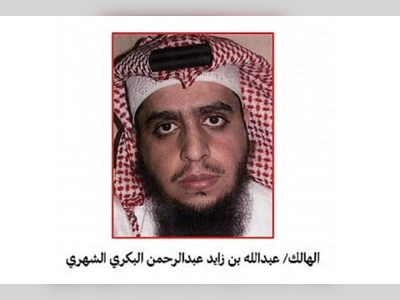 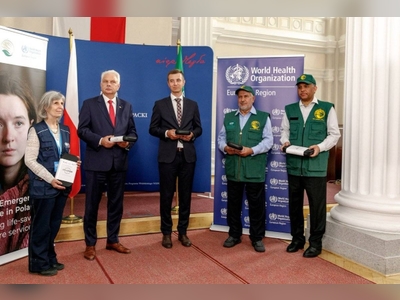