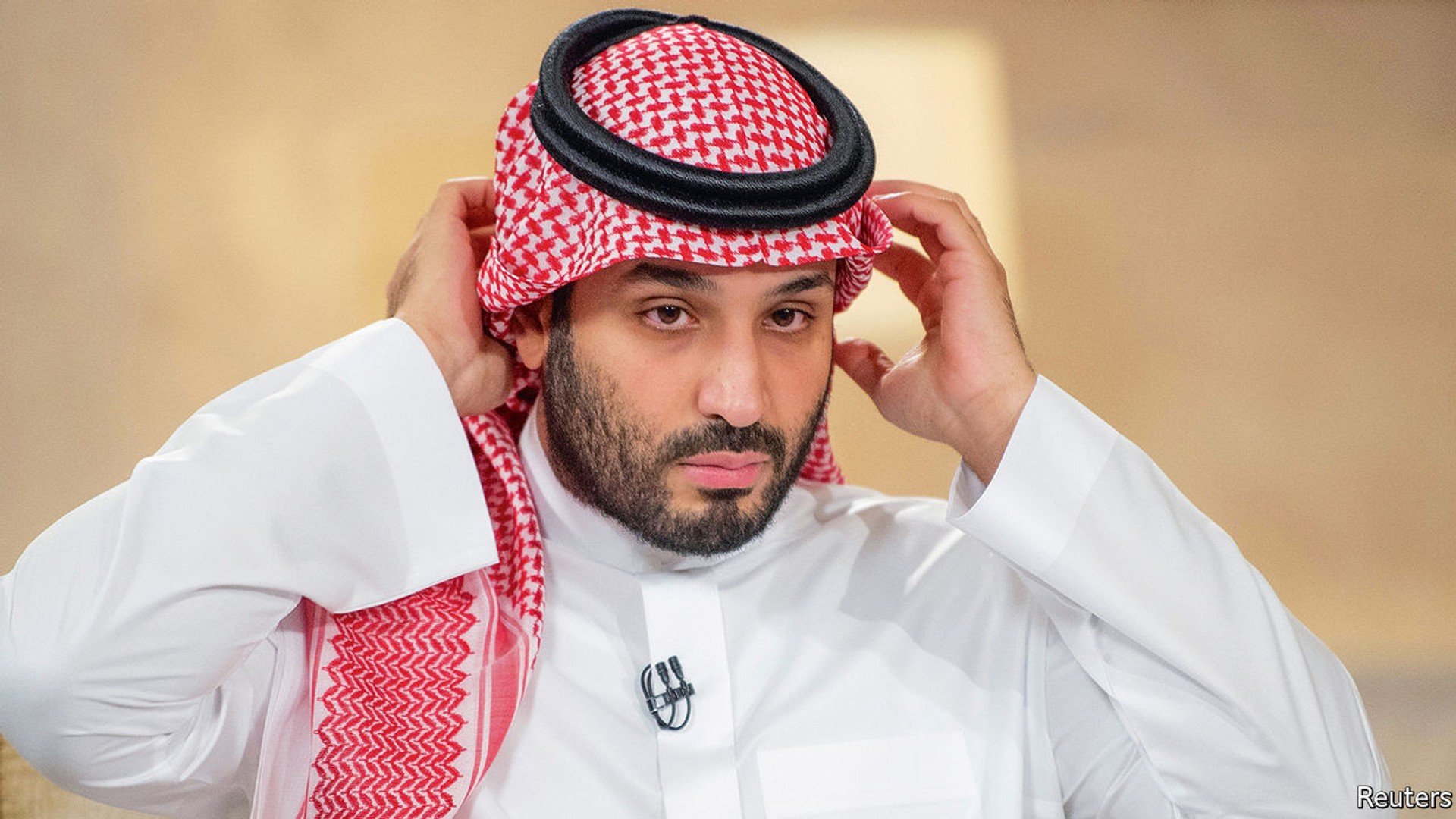 For Muhammad bin Salman, no news is good news. Since 2015, when he began a meteoric ascent from little-known Saudi prince to de facto ruler, he has overseen a long list of actions that left him with a reputation for viciousness and impetuousness.
There was the disastrous (and continuing) war in Yemen; the blockade of Qatar; the bizarre abduction of Saad Hariri, Lebanon’s then-prime minister; and the murder of Jamal Khashoggi, a Saudi journalist. At home he jailed activists on dubious charges and shook down princes and businessmen for cash, holding the latter in gilded detention at the Ritz-Carlton hotel in Riyadh.

None of this was helpful for attracting foreign investment, which Prince Muhammad needs to move the Saudi economy away from an over-reliance on oil. Mr Khashoggi’s murder came weeks before an investment conference hosted by the kingdom’s main sovereign-wealth fund; some executives backed out. Locking up businessmen in a luxury hotel was not a reassuring message about the business climate. Foreign direct investment shrivelled from $8.1bn in 2015 to $1.4bn in 2017.

There have been far fewer calamitous headlines in 2021. In part this is because Saudi Arabia has backed away from a foreign policy that was pugnacious but profitless. The blockade of Qatar led to no major concessions, while Mr Hariri’s abduction did not rearrange Lebanese politics to Saudi liking. In 2022 Saudi Arabia will continue to pursue a nascent dialogue with Iran. It will not bring warm ties between the old foes, but may reduce the risk of open conflict (such as the Iranian-sponsored attack on Saudi oil facilities in 2019).

The Saudis will continue to edge away from America, which has long been their security guarantor, because three successive American presidents have seemed unhappy about playing that role. In August the Saudi defence minister signed a military-co-operation deal with his Russian counterpart. Expect more of that—but relations with Russia are complex, useful mostly as a way to goad America. Ties with China, both military and economic, will become more important.

At home, the prince’s defenders say he has made his point. When he ascends the throne he will represent generational change in a country ruled since 1953 by ageing sons of its founder, King Abdulaziz. With a sprawling royal family, that means many rivals and aggrieved cousins. Some still grumble in private, but the crown prince’s position seems secure. He is popular at home, making Saudi Arabia a less dour place by defanging the clerical establishment. To stay popular, though, he must create jobs. Unemployment is high at 11.3%, in part because of the pandemic. In a televised interview in April he said half of employed Saudis had “bad jobs” that do not pay enough.

The crown prince’s approach to economic reform so far has been to let a thousand flowers bloom (literally: in May he announced a scheme to plant 10bn trees in the desert). Expect more grandiose plans in 2022, but also tangible efforts to emulate and compete with successful neighbours.

One obvious approach is to poach business from the United Arab Emirates, the Gulf’s most diversified economy. New tariffs imposed on Emirati goods in July cut Saudi imports by 33%. In September the kingdom ordered two state-owned Saudi broadcasters, with headquarters in Dubai, to move employees to Riyadh. Saudi multinationals will face pressure to do the same. Competition will intensify in 2022. But it should at least be bloodless.
#jamal khashoggi
Add Comment