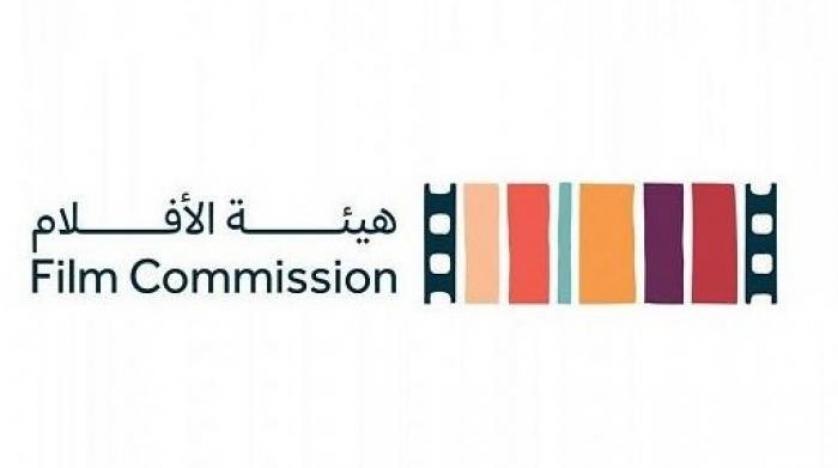 Saudi Arabia’s Film Commission to announce its strategy on Sunday

Saudi Arabia’s Film Commission is preparing to announce its strategy to develop the Kingdom’s film sector and support its employees and actors, the authority said on Wednesday.
The announcement will be made at a ceremony at the Crowne Plaza Hotel in Riyadh, under the patronage of Prince Badr bin Abdullah bin Farhan, minister of culture and chairman of the Film Commission, and in the presence of Saudi filmmakers, a number of strategic partners, media professionals, intellectuals and actors.

At the ceremony, the authority will reveal the details of its strategy, including initiatives and programs that serve the film sector and work to transform it into an integrated industry, in which local and international film production is active, with advanced infrastructure, studios and filming locations.

It will provide practical and educational opportunities for national groups in various disciplines of the film industry.

The commission is one of 11 cultural bodies affiliated with the Ministry of Culture, which was established in February last year by a Cabinet decision.

According to the strategy, the commission will assume multiple tasks, including managing and regulating the film sector, supporting and empowering filmmakers, developing the production environment, marketing Saudi businesses locally and internationally, and motivating institutions and companies to produce and develop content.
Add Comment