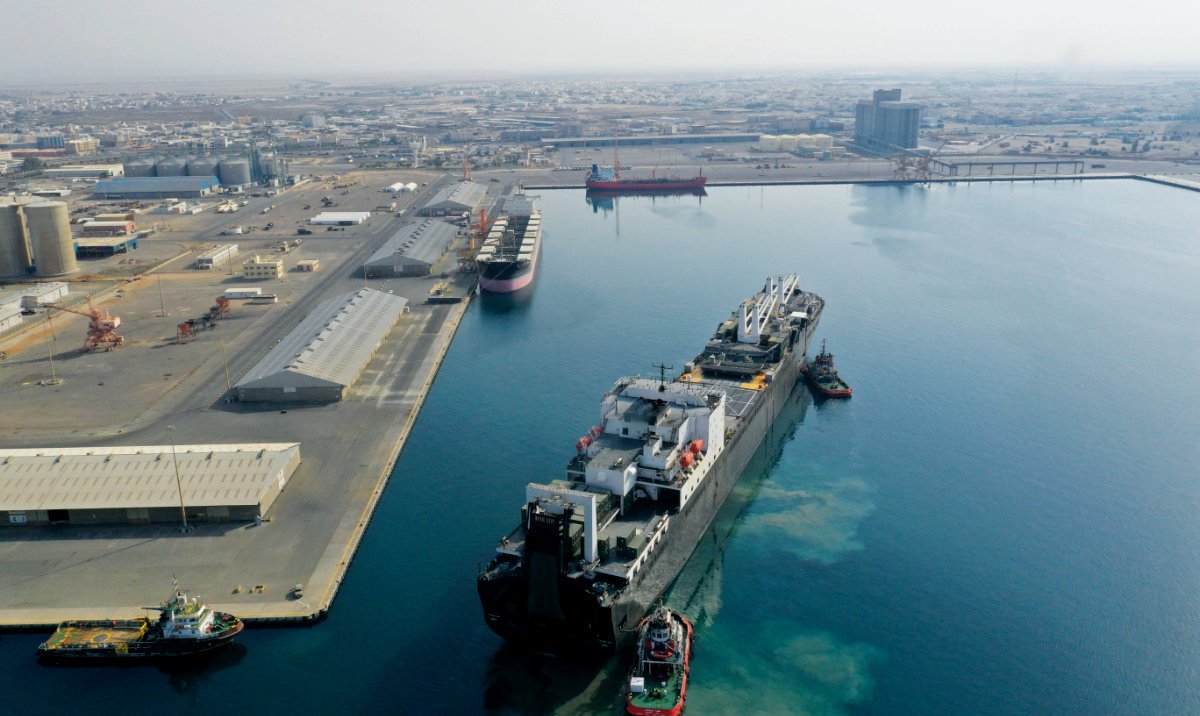 According to the global energy market analysis body Joint Organizations Data Initiative, this rise marks the highest year-on-year change since November 2020, when fuel oil imports rose by 94.5 percent to 354,000 bpd.

The northbound trend in fuel oil imports started in May when Saudi fuel imports increased 78.5 percent to 241,000 bpd from 135,000 bpd in April and further rose 27.4 percent in June. 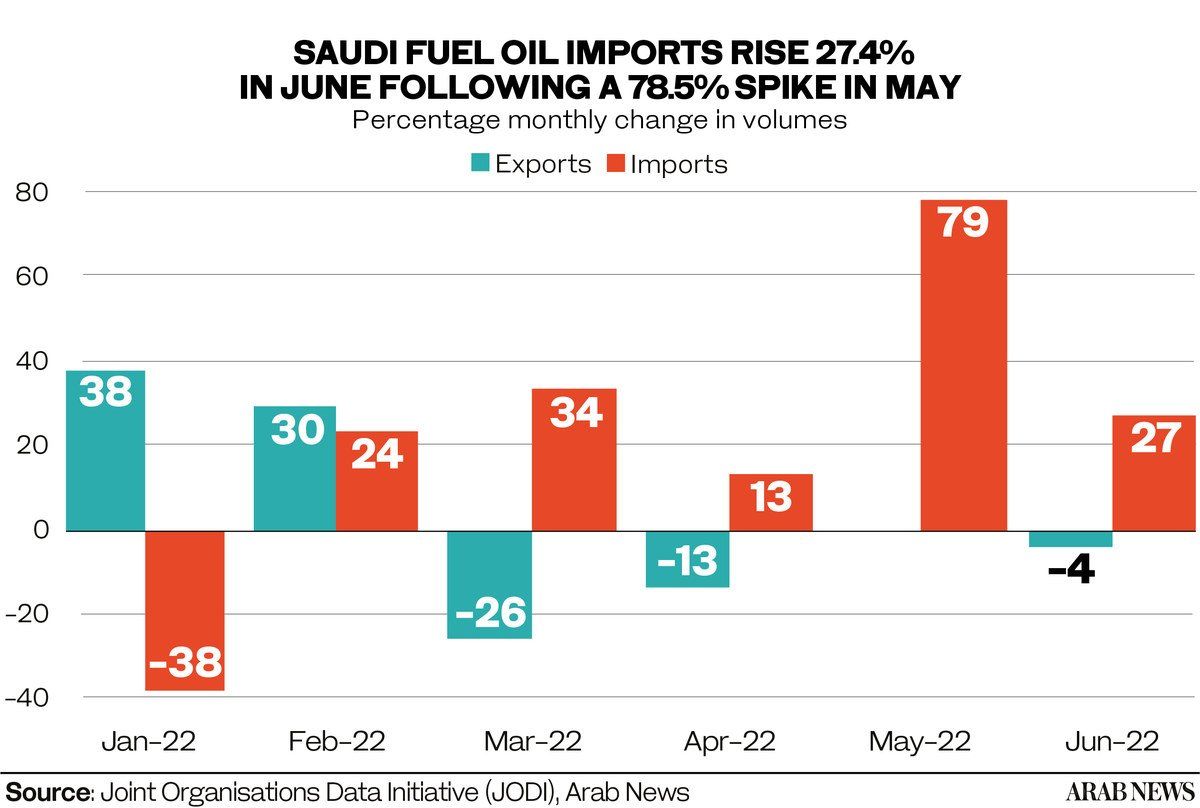 Historically, the Kingdom’s fuel oil consumption usually doubles during the sweltering heat of the summer season since the oil is burned in the power generation of cooling systems. As a result, it has to import the commodity to satisfy the seasonal demand.

According to media and research reports, the Kingdom sourced 34.3 percent of its June imports from Egypt, 25.5 percent from the UAE and 21.1 percent from Estonia, besides procuring fuel oil from other countries.

It is a slight change in the partnership, considering that the Kingdom purchased the low-priced fuel directly from Russia before the Ukraine conflict.

The deal entailed regular fuel oil cargoes delivered to the Kingdom until year-end.

The Kingdom’s fuel oil imports from Russia presently transit via Estonia’s Tallin Port. There is also a share of the oil imports that are shipped to Aramco’s storage facilities in Egypt’s Ain El-Sokhna and the hub of Fujairah in the UAE and then diverted to Saudi Arabia’s Dammam and Jeddah ports.