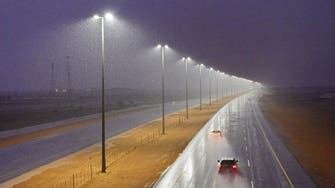 Saudi Arabia’s National Center of Meteorology issued a severe weather warning for torrential rains that could be accompanied by hail, dust, low visibility, and high waves along the coast.

Rainfall is expected to begin on Thursday evening and intensify on Friday and Saturday, the center said.

“Preliminary forecasts show rain will continue across most regions in the Kingdom until the end of the next week,” the National Center of Meteorology said. 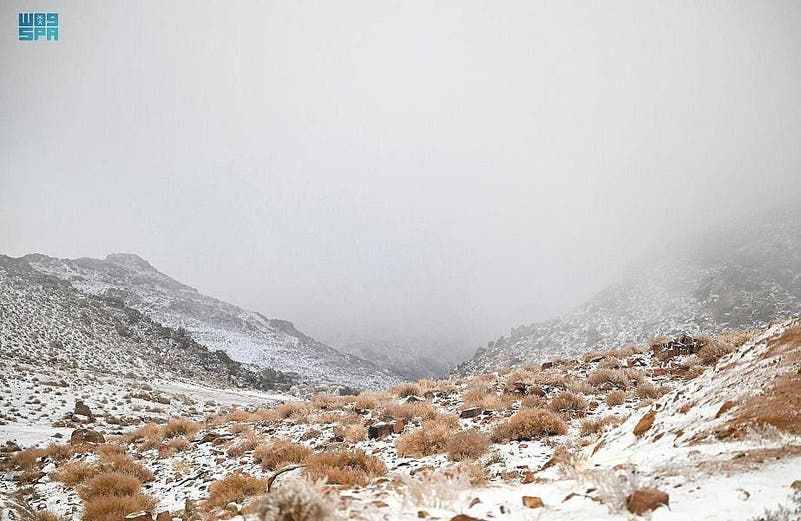 Medina, al-Qassim, and Riyadh will also be affected by heavy rains, according to the center.

The center urged the public to continue to check its website and social media accounts for updates on the weather condition and to exercise caution.
Add Comment