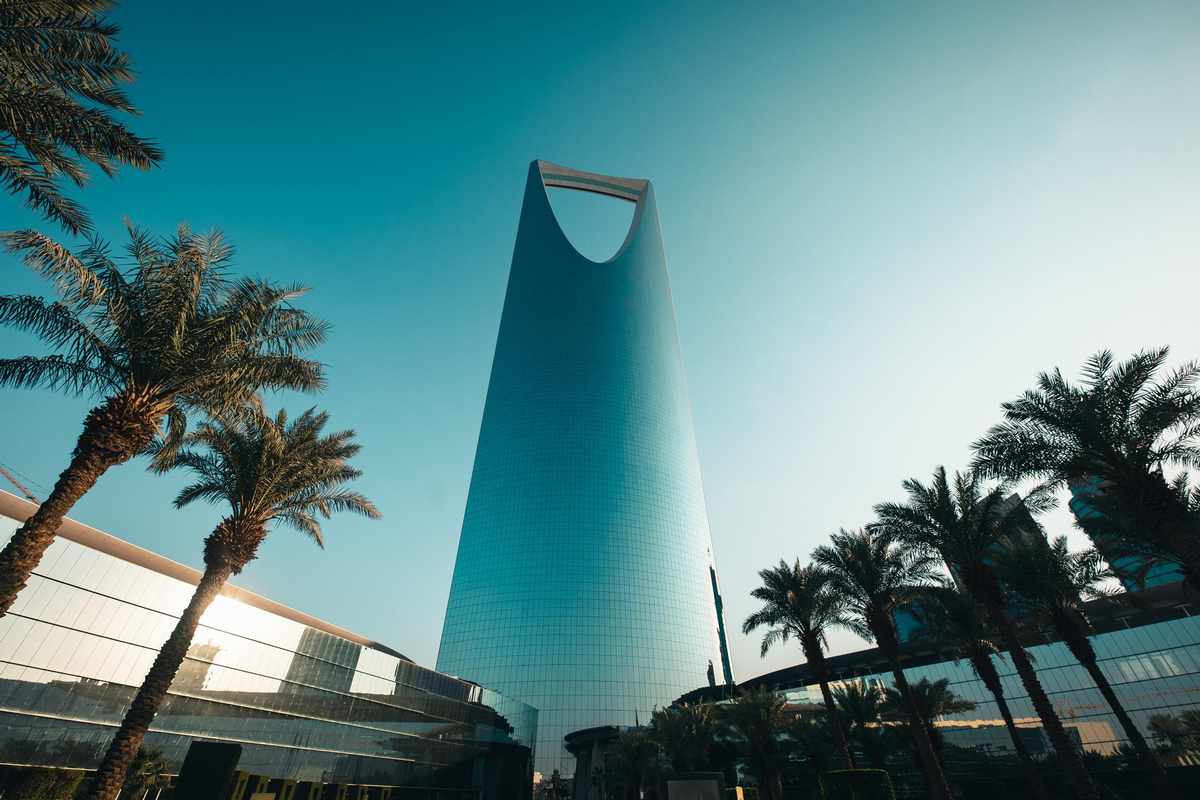 Fund will have initial capital of $27mln
Saudi Arabia's National Building and Marketing Co (NBM) said on Sunday that it has signed an agreement with NOMW Capital to set up a private investment fund to develop a 440 million riyal ($117 million) residential villa project in Al-Ahsa in the Eastern Province.

The company said in a stock exchange statement that 'NOMW Al-Ahsa Real Estate Development Fund' would have a capital of 100 million riyals ($27 million), and be managed by NOMW Capital.

NBM will have a 50 percent stake in the fund while NOMW Capital will be responsible for securing the remaining 50 percent, the statement said.

It said the residential villa project would be developed on 250,000 square metres of land in Al-Ahsa.
Add Comment