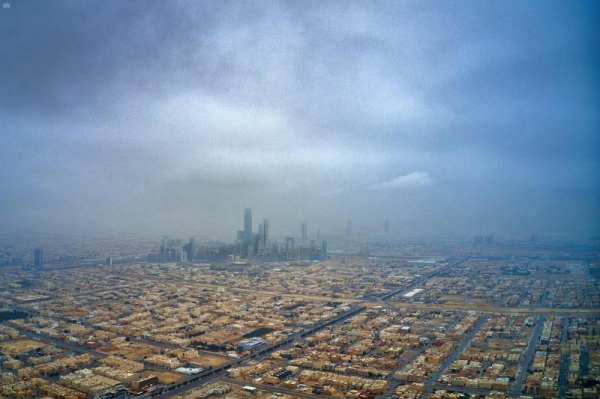 The special drawing rights (SDR) of the Saudi Central Bank (SAMA) at the International Monetary Fund (IMF) recorded a strong jump by the end of August 2021 with the value of assets shot up in one month by 163.51 percent reaching nearly SR82.32 billion. This registered a record historic jump in SDR.
By the end of August, IMF distributed special drawing rights for the fourth time in its history to its members. The value of SDR amounted to nearly $650 billion, equivalent to 456 billion units, which is the largest in history.

This international reserve asset was created by the IMF in 1969 to supplement official reserves of its member countries when they met with a shortfall of preferred foreign exchange reserve assets, namely gold and US dollars.

The most recent allocation was in August this year to address the long-term global need for reserves and help countries cope with the impact of the coronavirus pandemic. This accounted for SDR456 billion, the largest ever allocation that was approved on Aug. 2 and came into effect on Aug. 23.

The value of the SDR is based on a basket of international currencies such as US dollar, Japanese yen, euro, the British pound sterling and the Chinese yuan. SDRs are allocated by the IMF to countries and cannot be held or used by private parties.
#coronavirus
Add Comment