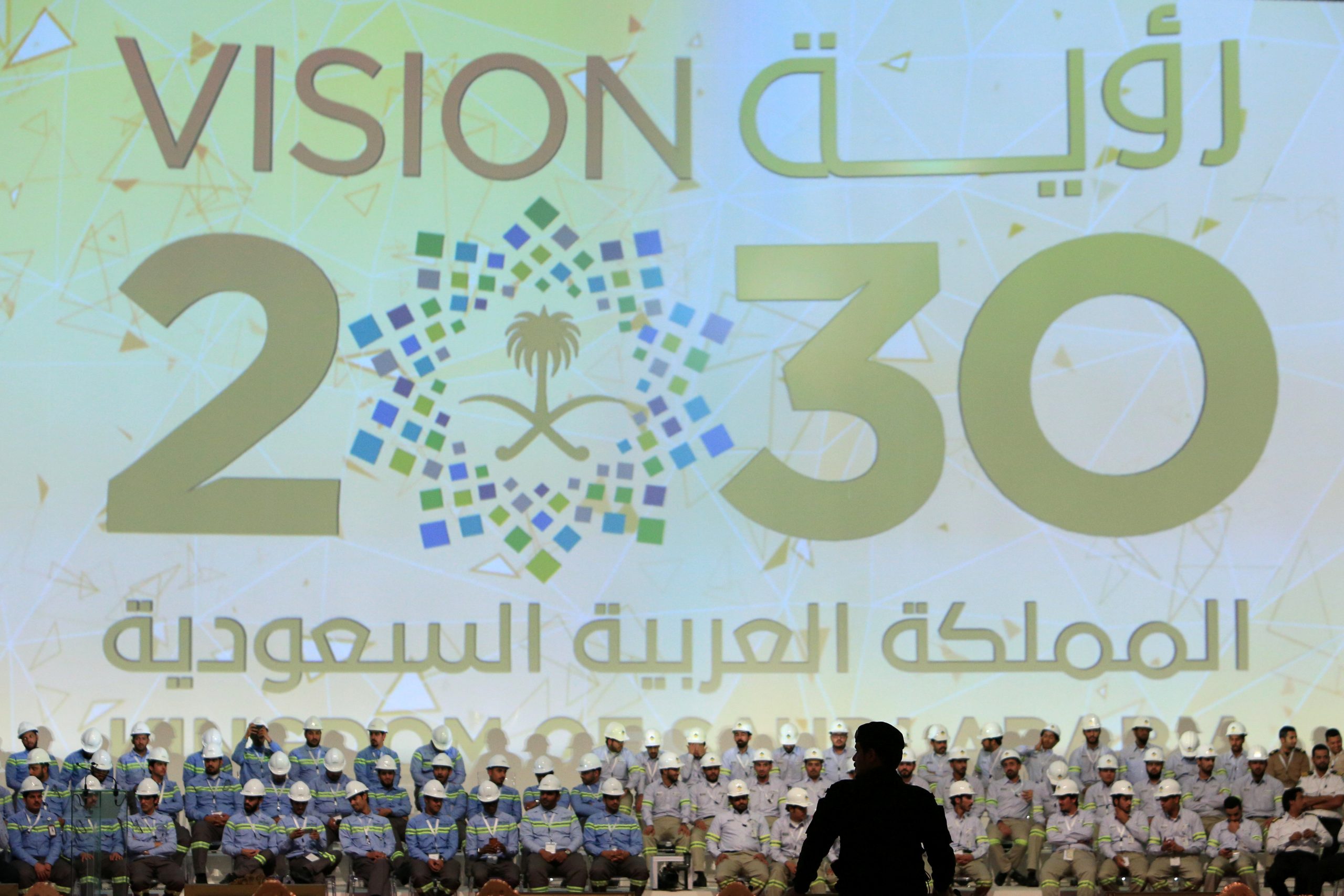 Saudi Arabia’s Vision 2030 aims to empower the non-profit sector. Here are three areas to focus on.

The goals of Saudi’s Vision 2030 will require innovation on all fronts, and social entrepreneurship can be a leading driver of the country’s advancement once nurtured properly.

With its Vision 2030, Saudi Arabia encouraged businesses to participate in its development and to address national challenges—especially in critical sectors, such as health care, education, housing, and cultural and social programs—rather than focusing solely on generating profits. Vision 2030 calls for a more effective third sector for non-profits, among other things.

Social entrepreneurship in Saudi Arabia is an evolving phenomenon. In June, the Council of Ministers approved the establishment of the National Center for the Development of the Non-Profit Sector (NCNP), which will regulate the sector. The center is one of the National Transformation Program initiatives in Vision 2030, and its purpose is to empower the non-profit sector to achieve a deeper social and economic impact.

According to academics Sophie Bacq and Frank Janssen, social entrepreneurship is the process of identifying, evaluating, and exploiting opportunities for social value creation through commercial, market-based activities or other resources. Social entrepreneurship has existed in Saudi Arabia for many decades. An early example was a school in Mecca that would cost the equivalent of less than a dollar today. Saudi Arabia currently shows low levels of social entrepreneurial activity compared to other countries, but this may be due to the lack of data on social enterprises in the country. Currently, there is an estimated one not-for-profit social organization per ten thousand people in Saudi Arabia compared to around fifty per ten thousand in Canada and the United States.

According to experts I’ve spoken to, the number of social enterprises in the country has increased in the past decade. This increase is partly due to the work of international foundations (e.g. Ashoka and Acumen), local foundations (e.g. King Khalid Foundation), corporations (e.g. Abdul Latif Jameel Group), some higher education institutions (e.g. Effat University and Dar Al-Hekma), charity foundations, such as for housing and women’s empowerment, and personal initiatives of Saudi entrepreneurs. The community shares a commitment to achieving positive social impact using innovative and financially sustainable methods.

One of the most prominent examples of social entrepreneurship in Saudi Arabia is Glowork, a social enterprise that encourages women’s participation and integration into the Saudi workforce. It was founded by Khalid Alkhudair, who started the online Glowork platform in 2011. By 2017, it had placed 27,000 women in Saudi Arabia’s workplaces and found work-from-home employment for over five hundred women living in rural areas.

Social entrepreneurs engage problem-solving skills and local knowledge in search of innovative solutions. Innovation is the building block of entrepreneurship, opening new avenues to create wealth. Social innovation focuses on the addition of social value as part of the mission. For Saudi Arabia to create an enabling environment for social entrepreneurship and unlock social innovation and impact investing, it may wish to address three main issues: government regulation and policy, societal perceptions, and the education system.

The formal institutional environment is essential when it comes to innovation. A challenge Saudi social enterprises face is which type of registration and profit model to adopt. Founders have had to choose between for-profit and non-profit options—there is no middle ground. As a result, some social entrepreneurs incorporate without fully understanding the consequences of the regulatory environment associated with their company’s registration type. Sometimes social entrepreneurs incorporate with a certain model only to find out about new business models that could better serve their interests. However, this issue should be resolved over time with June’s establishment of the NCNP.

Financing is another difficulty social entrepreneurs face. It is vital for social entrepreneurs to find access to capital market funding, given their social mission. This is not an issue specific to Saudi Arabia; it is a global one for most social entrepreneurs. It is difficult to measure social impact or key performance indicators that apply to all types of social enterprises, especially when the legal structure and regulations have not yet been developed for that country’s sector. In addition, the social impact achieved by a social enterprise may not be directly observable and, as a result, could be hard to measure and prove to potential investors and sponsors.

Entrepreneurial activity can be facilitated or hindered by certain socio-cultural practices, values, and norms. Indeed, a social entrepreneur’s motivation is partly influenced by societal perception about the desirability of pursuing entrepreneurial ventures.

Despite operating in a non-institutionalized context, the social entrepreneurs I studied were optimistic, confident, resilient, and hopeful—all of which are important traits for leaders and visionaries trying to make a change and solve social issues. If these strengths are combined with the right regulations and societal support from the beginning, social entrepreneurs could thrive even more and increase their chances of success. Moreover, if social entrepreneurs start their endeavor with more awareness of the institutional environment, they may be better equipped to deal with the challenges they face.