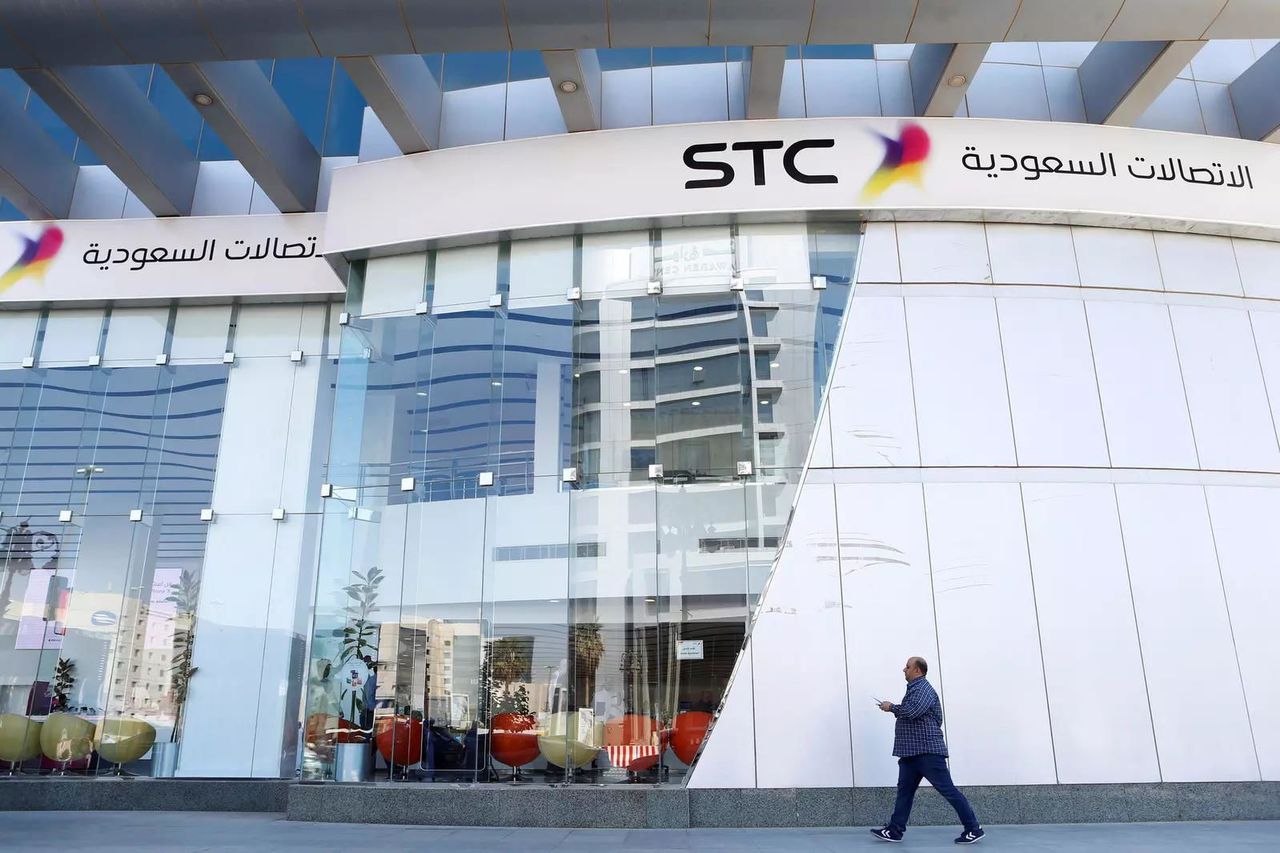 “The potential transaction is expected to contribute to PIF’s establishment and development of new sectors, in addition to strengthening the Saudi economy’s growth and diversifying its sources of income,” PIF said in a statement.