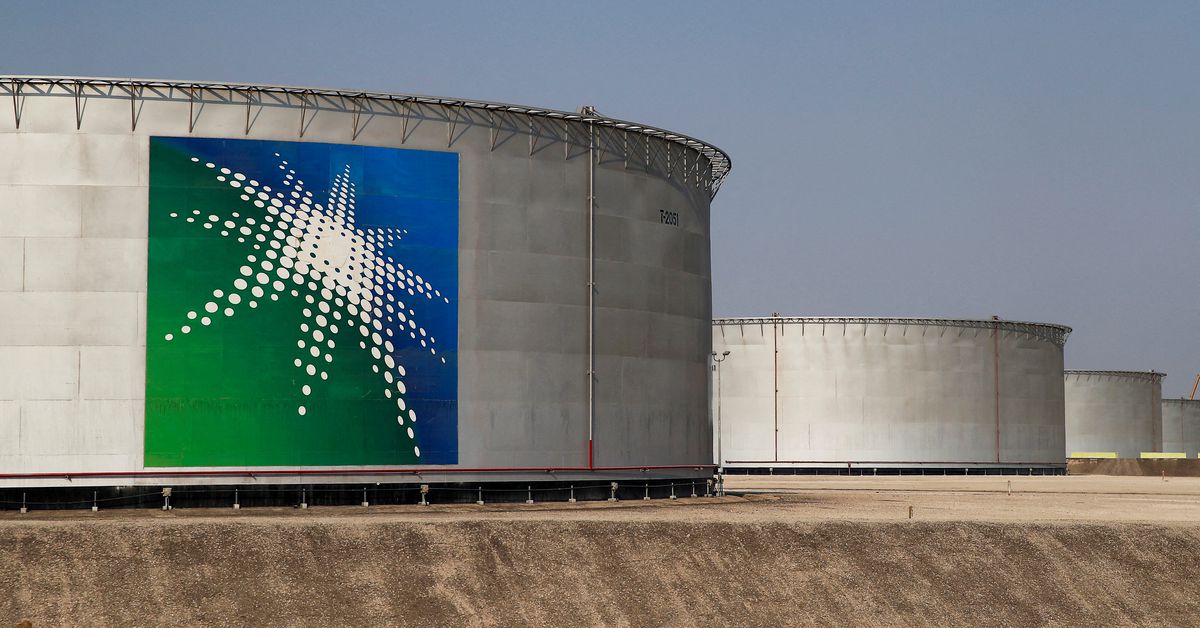 The official selling price (OSP) for August-loading Arab Light to Asia was raised by $2.80 a barrel from July to $9.30 a barrel over Oman/Dubai quotes, state oil producer Saudi Aramco (2222.SE) said on Monday, close to the record high premium of $9.35 per barrel hit in May.

That was in line with market forecasts polled by Reuters for an increase of around $2.7 a barrel.OPEC+ has decided to stick to its planned output hike for August despite demands from top economies, including the United States and the United Kingdom, that it should pump more oil as countries strive to bring down soaring energy prices and tame inflation.

Demand for crude oil in Asia, however, has been strong, with refining margins for gasoline, diesel and jet oil hitting record highs, as people took to the road during the summer driving season and businesses reopened after lockdowns.

Saudi Arabia set its Arab Light OSP to northwest Europe at plus $5.30 a barrel against ICE Brent for August, but kept U.S. differentials unchanged.