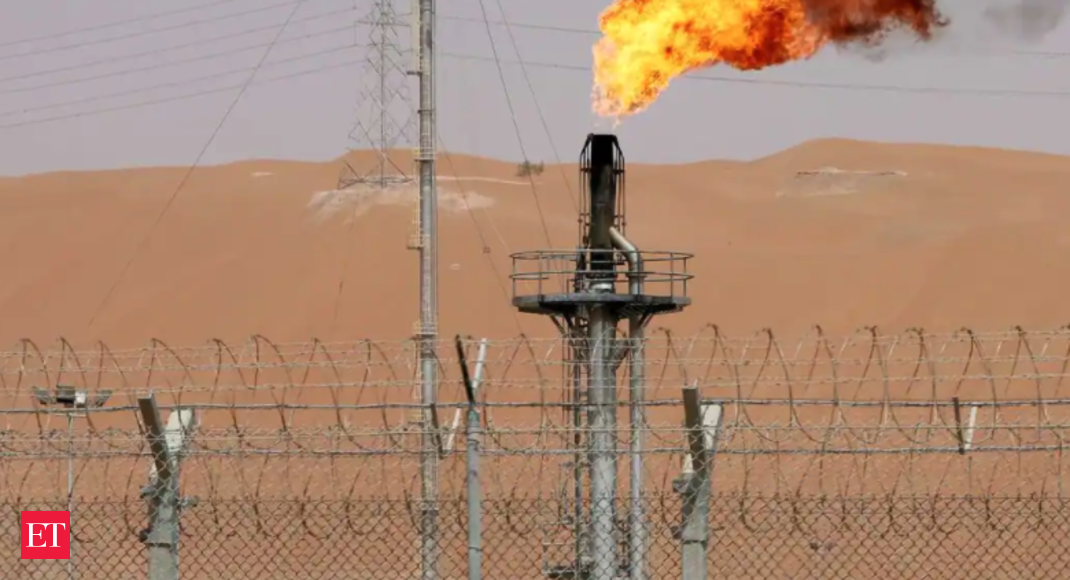 Saudi Aramco splits its gas business amid expansion in chemicals

Saudi Arabia's state-run energy firm is splitting its gas production division in two, as the fuel becomes increasingly important for expanding its chemicals business and amid efforts to position itself for the energy transition.
Saudi Arabian Oil Co will create two new divisions, named Southern Area Gas Operations and Northern Area Gas Operations, according to people familiar with the matter. The departments will be run by Wail Al Jaafari and Jumaan Al Zahrani respectively, according to the people who asked not to be identified. The appointments are awaiting board approval.

Aramco didn’t immediately respond to a request for comment.

Gas is becoming increasingly important to Saudi Arabia, the world’s largest oil exporter, as it expands its chemicals business, which uses the fuel for feedstock. The country is also looking to convert its power plants to gas-fired ones, which could free as much as 1 million barrels a day of crude for export. The kingdom is trying to position itself for the energy transition by becoming a supplier of blue hydrogen, which is made from gas. The carbon emitted during the process would then be captured.

The company's gas division consists of 11 processing centers with a total capacity of 16 billion standard cubic feet a day of raw gas. Output had previously been managed through one division under vice president Abdullah Al-Ghamdi, who retired, according to Aramco’s weekly magazine.

Al Jaafari and Al Zahrani will report directly to Nasir Al Naimi, a senior vice president overseeing all of Aramco’s upstream businesses, one of the people said. The new reporting structure will mirror the company's crude departments, which were already divided into Southern and Northern areas.
Add Comment