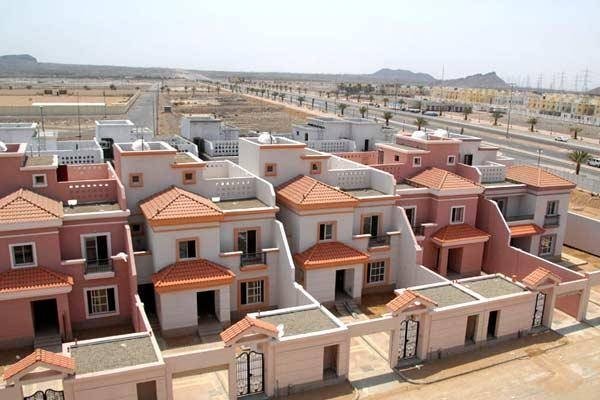 Mortgage loans provided to retail and corporate clients by Saudi Arabia’s commercial banks jumped in the second quarter to SR638 billion ($170 billion) from SR211 billion in 2017, said Majid Al-Hogail, the Kingdom’s housing minister.
Speaking at the Euromoney Saudi Arabia Conference in Riyadh on Sept. 7, he said that his ministry is trying to push the Kingdom to the top of the world in terms of mortgage contribution to the gross domestic product.

“I am happy that the mortgage quantitative numbers jumped from SR211 billion in 2017 to SR638 billion now. We are trying to bring Saudi top of the world in terms of the mortgage contribution to GDP,” he said.

He added: “Mortgage housing makes governments less involved, but we continue smartly by providing for the needs of Saudi beneficiaries.”

The minister noted that the Saudi Real Estate Refinance Co. will play a crucial role in ensuring liquidity and transparency in the Kingdom’s real estate sector.

“SRC was established in 2017, and we had to build its credibility. We wanted to make sure to get rated big by rating agencies like Moody’s. We are now going international. We expect it in the first half of 2023 to become global, and we are currently working closely with the Finance Ministry,” he further said.

Earlier in September, SRC’s assets hit SR20 billion after it completed a deal with Alinma Bank to acquire one of its real estate financing portfolios.

The minister added that the COVID-19 pandemic negatively affected the real estate sector in Saudi Arabia due to supply chain challenges. He, however, made it clear that the Kingdom tackled the supply chain issues effectively.

“COVID-19 supply chain challenges impacted Saudi Arabia and the globe. But, the government ensured that Saudi Arabia received materials faster than any other country as there are lots of agreements locally and internationally,” said Al-Hogail.

He added: “We do not have a significant delay in projects, but that is a challenge we continue working on.”

The Vision 2030 housing program witnessed a significant increase over the past four years from 47 percent to 60 percent, according to the Ministry of Housing.
#COVID-19  #Covid
Add Comment