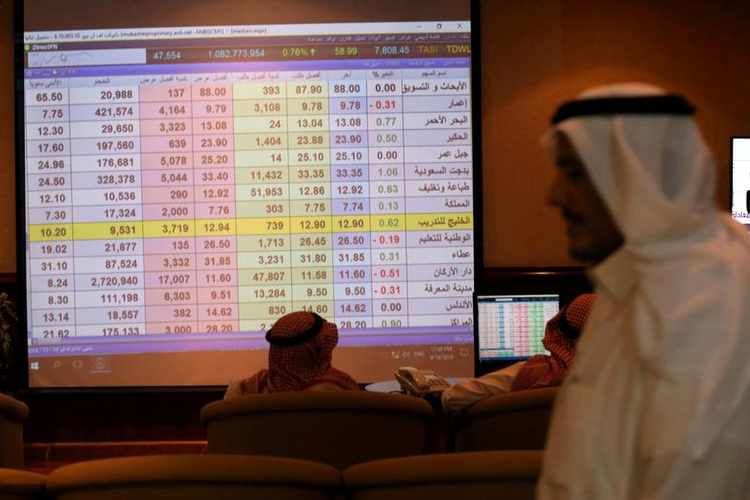 On Tuesday, the index ended three sessions of declines triggered by tensions with Yemen's Iran-aligned Houthis, who claimed responsibility on Nov. 20 for drone attacks in several parts of the kingdom, including at Saudi Aramco facilities in Jeddah. On Wednesday, the Saudi-led coalition said it was launching air strikes on "legitimate" military targets in Yemen's capital Sanaa and asked civilians not to approach the targeted areas.

The listing plans are aimed at making Dubai a more competitive market against bigger bourses in the region, such those in Saudi Arabia and neighbouring Abu Dhabi, that are seeing larger flotations and strong liquidity.

In Abu Dhabi, the index (.ADI) eased 0.1%, weighed by a 1% fall in conglomerate International Holding (IHC.AD).

Meanwhile, Egypt's economy grew by 9.8% in the first quarter of the fiscal year 2021-22 that began in July, compared with 0.7% in the same period last year, a cabinet statement quoted the planning minister as saying on Wednesday.