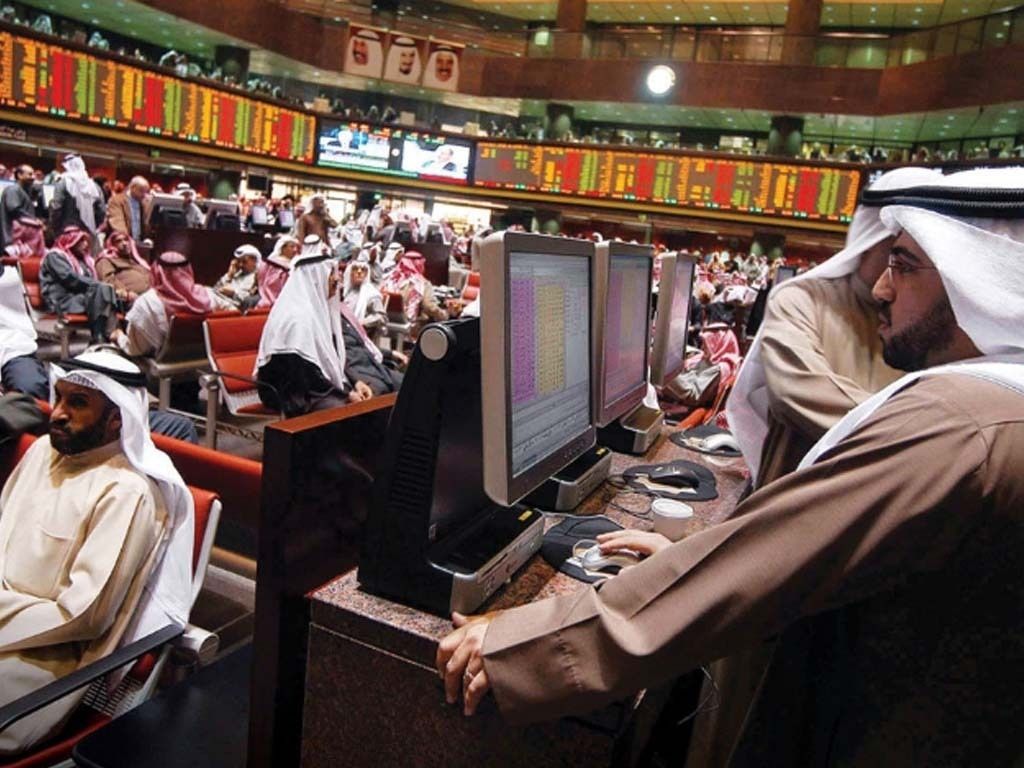 Saudi bourse sees biggest weekly loss in over a year

Saudi Arabia's stock market gave up early gains to end lower on Thursday, registering its fourth weekly loss in five and its biggest since October 2020, while other Gulf bourses traded mixed.
Losses on the Saudi index followed tensions with Yemen's Iran-aligned Houthis, who claimed responsibility on Nov. 20 for drone attacks in several parts of the kingdom, including at Saudi Aramco facilities in Jeddah.

On Wednesday the Saudi-led coalition said it was launching air strikes on military targets in Yemen's capital Sanaa and asked civilians not to approach the targeted areas.

In Abu Dhabi the index (.ADI) gained 0.7%, led by a 2.4% rise in Alpha Dhabi Holding (ALPHADHABI.AD) and a 1% increase in Emirates Telecommunications Group (ETISALAT.AD).

Turkey and the United Arab Emirates signed accords for billions of dollars of investments on Wednesday, including in technology and energy, after talks between President Tayyip Erdogan and Abu Dhabi Crown Prince Sheikh Mohammed bin Zayed al-Nahyan.

Sheikh Mohammed's visit to Ankara, the first in years, comes as the two countries work to mend frayed ties and amid a currency crisis in Turkey.

Egypt's economy grew by 9.8% in the first quarter of the fiscal year 2021-22 that began in July, compared with 0.7% in the same period of last year, a cabinet statement quoted the planning minister as saying on Wednesday.
Add Comment