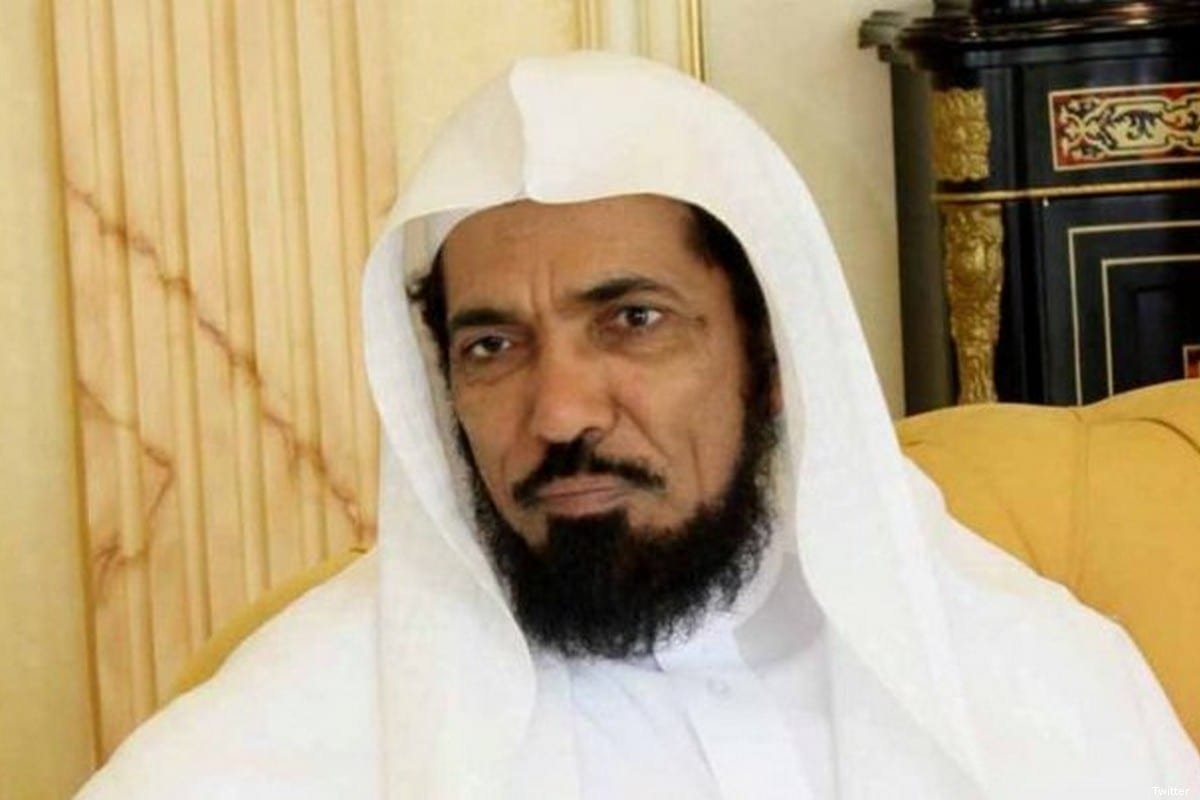 The health of 63-year-old Saudi preacher Salman Al-Ouda is deteriorating while he is being held in solitary confinement in Saudi Arabia, Amnesty International said on Monday.
"Al-Ouda lost his eyesight, as well as hearing in one of his ears," the organisation quoted one of his family members as saying.

The report pointed out that Al-Ouda – who has been held in solitary confinement since 2017, has not met his one-month-old grandson.

"Al-Ouda is subject to trial in the Saudi terrorism court, where the authorities suppress dissidents," Amnesty said, explaining that the cleric was at "risk of facing a death sentence, while the court continues to postpone the sentencing session."

Saudi authorities have not commented on the accusations.

Days before Bin Salman assumed office in June 2017, an Interior Ministry official informed Al-Ouda that the Royal Court had issued a travel ban against him.

Later in September, authorities arrested several prominent Saudi clerics and activists, including Al-Ouda, Awad Al-Qarni and Ali Al-Omari, for "terrorism and plotting against the state".

Al-Ouda's son was quoted in an article published on 14 February 2019 as saying that an "indirect tweet by his father about the Gulf crisis, and his desire to achieve reconciliation had enraged the Saudi government, and was considered a criminal violation." The authorities did not comment on the allegations.

The Qatar blockade, imposed by Egypt, the United Arab Emirates, Saudi Arabia and Bahrain in June 2017, came to an end in January this year.
Add Comment