A two-day conference aimed at promoting a culture of quality and excellence among Saudi individuals and organizations was on Tuesday due to open in Riyadh.

The sixth Quality and Excellence Best Practice Forum, organized by the King Abdulaziz Quality Award under the patronage of King Salman, was being staged in the presence of Riyadh Gov. Prince Faisal bin Bandar. 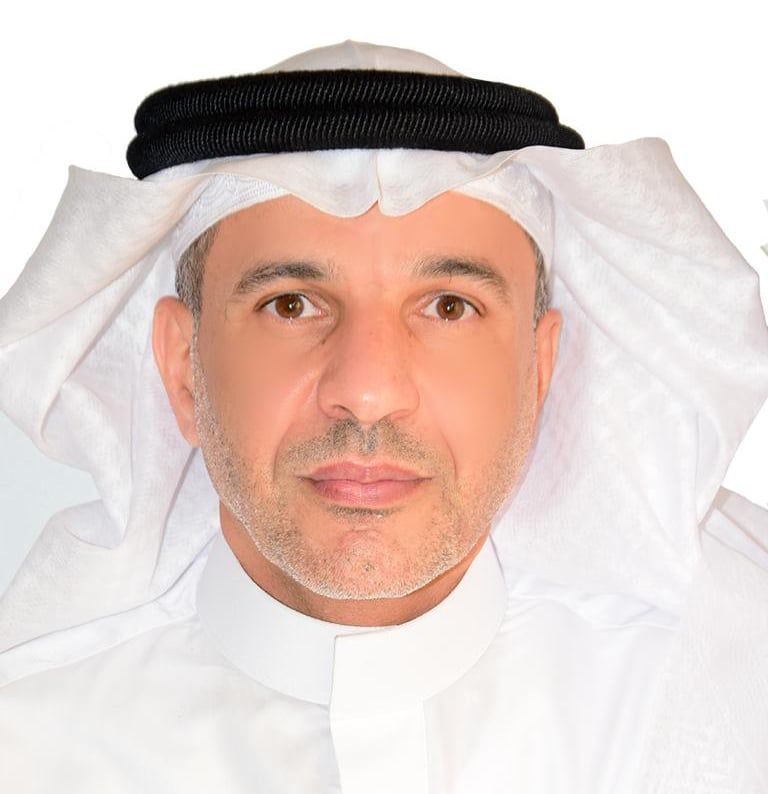 He added that the awarding of special honors would contribute to creating an environment that fostered competition between sectors, promote excellence in performance, and support the national economy.

Hadi Tijani, general coordinator of the Sheikh Khalifa Award for Excellence, was due to attend the forum’s first session on the role of leadership and strategic planning in achieving institutional excellence.

Day two of the forum will include a panel discussion on excellence in operations management and design, chaired by Deputy Minister of Industry and Mineral Resources Osama Al-Zamil, with King Fahd Medical City and the Al-Ahsa cancer charity association taking part in another session on excellence in beneficiaries.

Hassan Al-Sarhan, general manager of quality and operational excellence at the National Center for Environmental Compliance, said: “There is undoubtedly an important and significant role for such conferences in improving many aspects of life by increasing the efficiency and effectiveness of the services provided by individuals and organizations … and learning about the most important future directions in order to achieve excellence commensurate with the developments of the times.”

He pointed out that the quality of any facility was the responsibility of its employees, and goals were achieved through a culture of enterprise, and integrated and effective oversight systems.

Al-Sarhan noted that interaction and positive participation were the driving forces behind the consolidation of a culture of quality in the workplace.

“It is not enough for quality and excellence programs to succeed by applying certain standards or specifications in a rigid format. This must be accompanied by the establishment of an attractive institutional culture that is practiced through tireless and comprehensive effort and strong will,” he added.
Add Comment