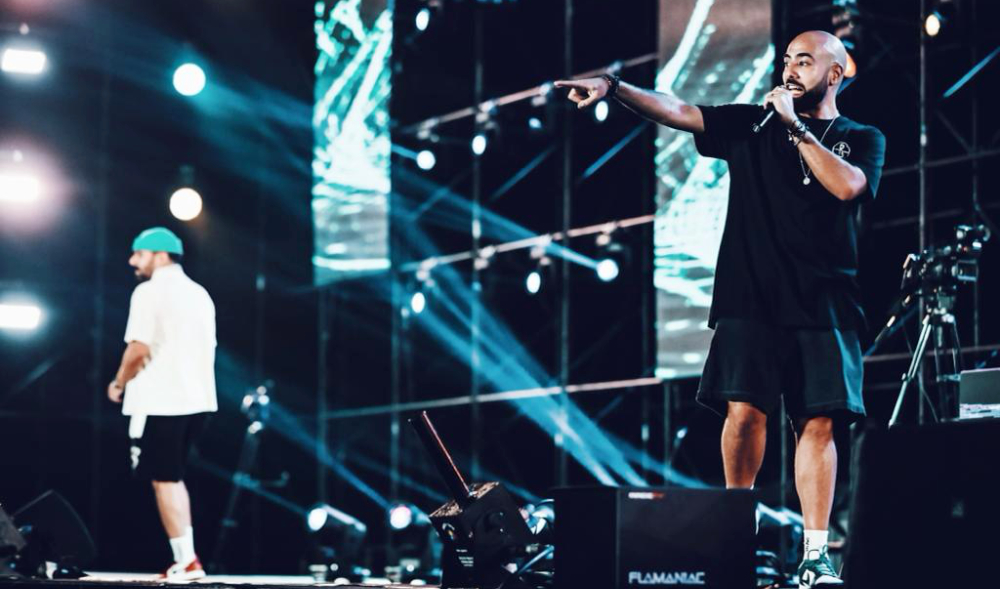 The three-day SOL music festival, which ended on Saturday, featured an eclectic lineup of local, regional, and global DJs and artists, that had the crowds rocking on Jeddah’s beachfront.

SOL is an exclusive community that aims to bring together local fans of music, fashion and art. Their goal is to shine a light on local artists and talent. 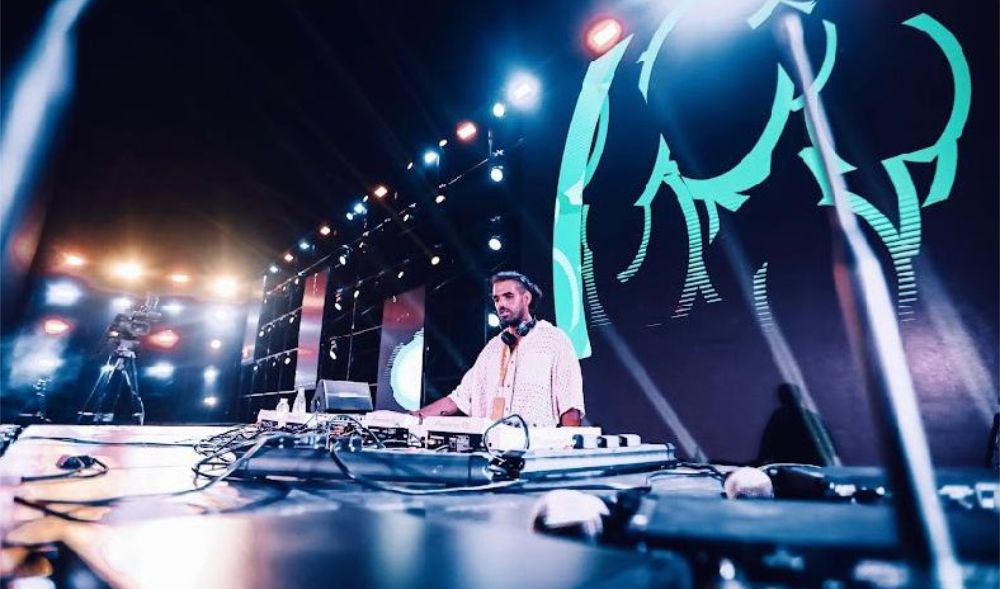 Ibtisam Al-Somali, CEO of ENTX, said: “We created a festival that is a whole experience of art, fashion, food, and performances including acting shows on (the) ground and on stage.”

“We collaborated with pioneers Karaz and Neo Nomad Digital in Jeddah to create and produce a rare experience for the audience by finding new artists and talents,” Al-Somali added.

“As this is the first edition, we are still learning the musical market and their interests in new … talents. It was not easy to create an event with emerging artists or those that are not A-list stars.” 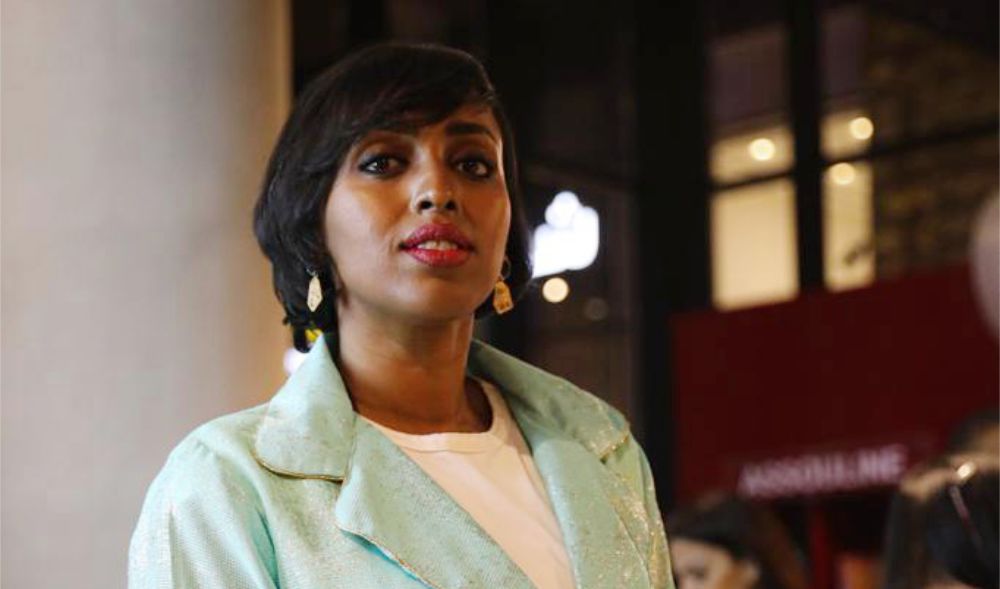 Al-Somali said it was not easy trying to convince the industry that there was a great deal of talent to be tapped in the country. They partnered with musical enterprises including EGO talents, HRMNY, Karaz, Neo Nomad Digital, and BRIJ Entertainments.

Fahad Al-Saud, CEO of Karaz and co-partner of SOL Jeddah, said: “Karaz is so excited to have provided our consultancy services to ENTX and the role we played in advising and supporting them in this event. As a team of local and international professionals, it is our mission to bring a sense of community and collaboration to the Kingdom and are honored to have been a part of this developing industry in the Kingdom.”

Nezar Tashkandi, aerial director and producer of Glider Aerial Solutions, and a leading drone pilot, handled all the media production including livestreaming and drone filming. “The event was very special as it gathered all the new generation of Saudi artists in one spot to be exposed to the world. It’s a great experience to be surrounded by talented people.”

Misha Saied, director for the media production team of the festival, and the main driver behind the photography and videography, said: “I enjoyed documenting SOL. The team worked very hard to set up a proper stage with a (crisp) sound system and visually pleasing lighting. It was special because the team was heavily invested in the artists they book, especially the local heroes. It’s beautiful to see local, talented artists get the recognition they deserve.” 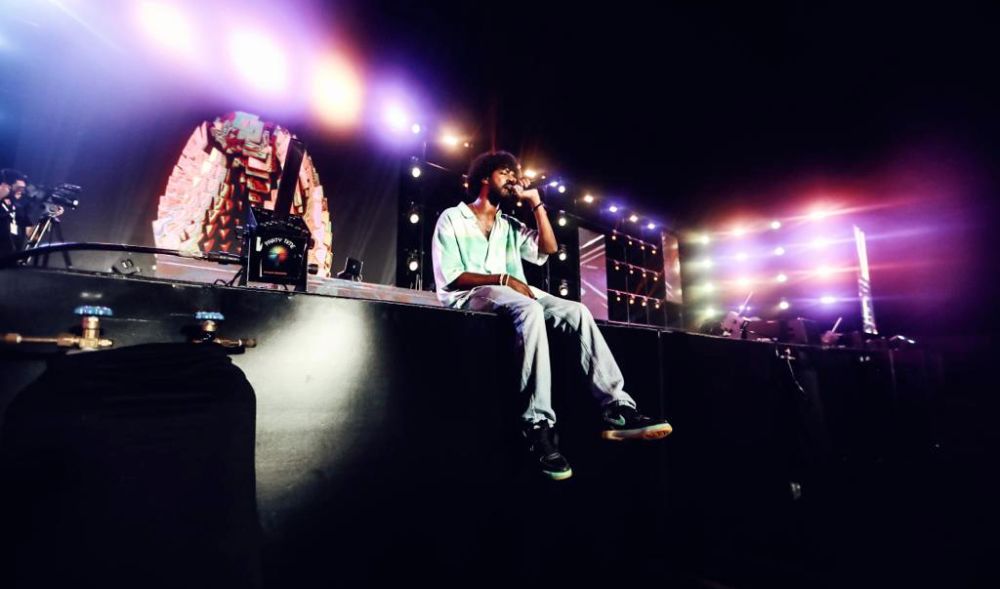 Several artists told Arab News that SOL has helped them get attention.

Saud Al-Turki, a Saudi music producer, curator, and owner of BRIJ Entertainment, said: “There’s nothing like performing at home and being able to use my music to bring the right energy to my people; (it) is a feeling that’s unmatched. Such an initiative like SOL is a beautiful thing. Bringing artists together from across the world is the very essence of what music is all about and that’s also the actual mission of BRIJ Entertainment.”

Jeme, born and based in Riyadh is another Saudi music producer, DJ, and founder of KNZ Record Label, and music lab. “To be a part of this new experience formed by local brands and to connect with local and international artists was amazing. I personally believe that it is always exciting to connect and meet new and familiar faces on stage. We even had a chance to interact with the audience after the performance. This intimate experience of getting to talk with the crowd was incredible.”

DJ Zii performed for the first time on a stage for a huge audience, and called the experience “magical.”

“It’s always exciting to be performing at a local gig, let alone a festival that has a different approach when it comes to showcasing upcoming talents and artists.”