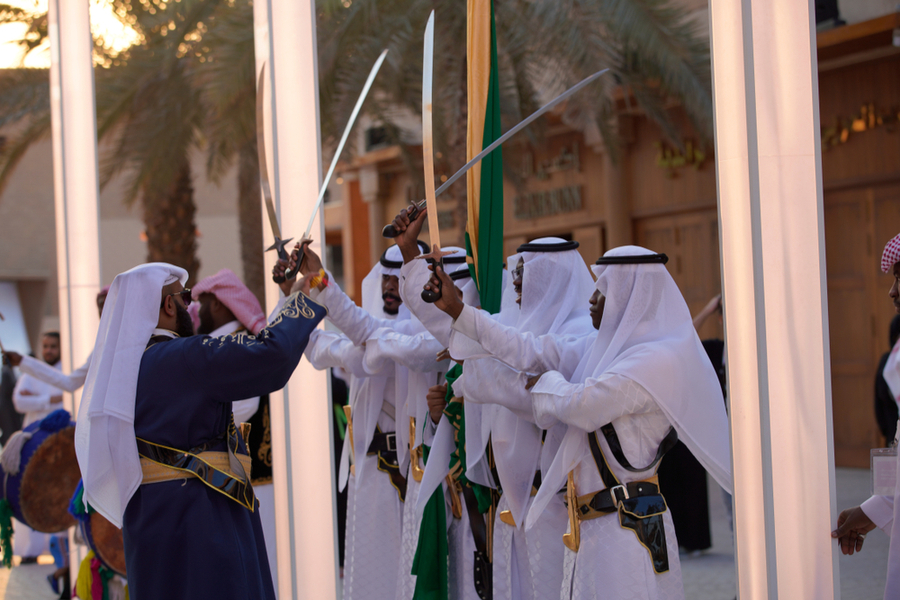 Saudi Arabia’s Cultural Development Fund does not compete with the private sector, it complements its efforts to boost growth of the Kingdom’s cultural arena, the fund’s chief said on Monday.
Talking to CNBC Arabia, Mohammed A. Dayel said the fund does not make investments to raise capital, rather it focuses on the growth of the cultural sector.

It also assists the private sector by entering into investments deals in the secor, he added.

CDF aims to support 16 sectors which are included in the national strategy that aims to boost cultural activities in the Kingdom.

The chief executive officer pointed out that the capital of the Saudi Cultural Fund Development amounts to SR500 million.