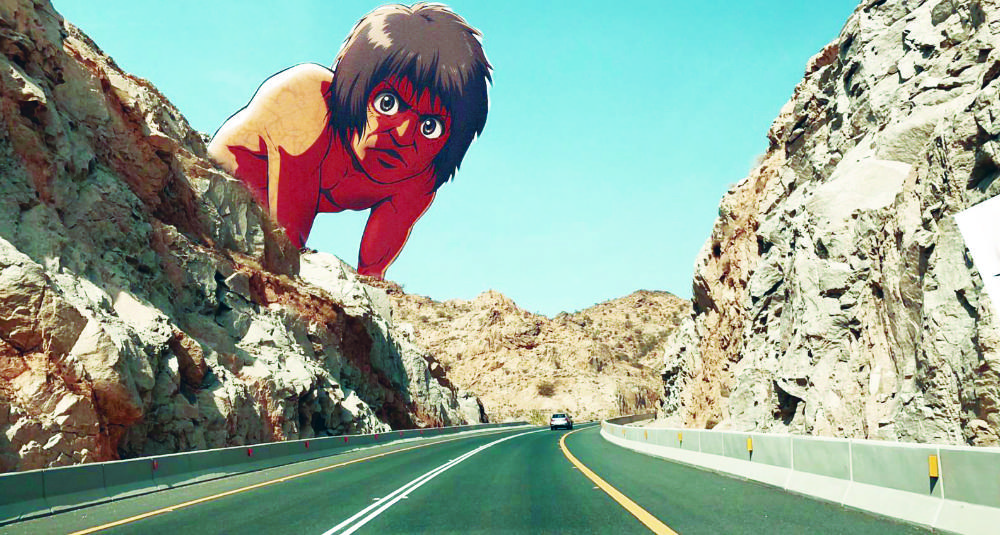 Imagine seeing Disney’s Princess Aurora in historic Jeddah, one of the titans from the Japanese anime “Attack on Titan” lurking behind the mountains of Taif’s famous Al-Shafa road, or international figures appearing in old alleyways. These are just some of the products of Hazem Al-Ahdal’s wild imagination. 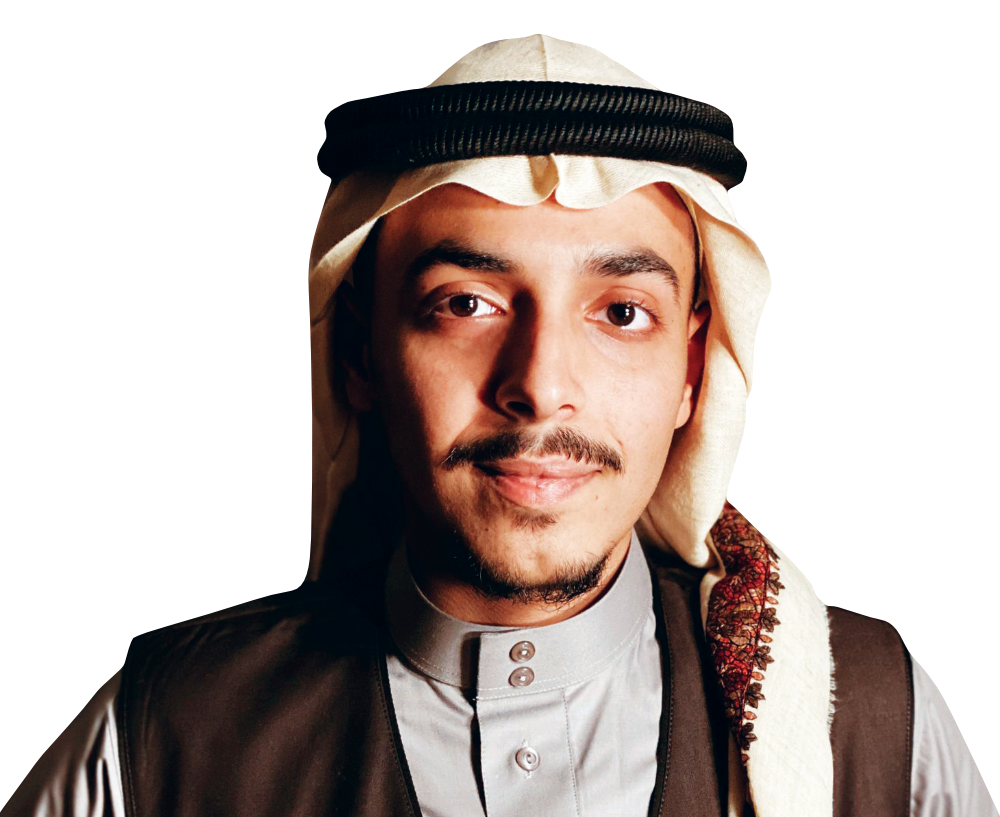 I took a picture of the view in front of me, and merged characters and turned them into reality, says Hazem Al-Ahdal

The 26-year-old photographer and graphic designer draws inspiration from both visual art and cinematography, merging images of global figures and cartoon characters into landscape photographs and then using his graphic design skills to create realistic artworks.

Historic Jeddah, the Jeddah waterfront, and cities such as Madinah, Taif, NEOM and Tabuk have all been used by Al-Ahdal as locations for his images, while natural landscapes, abandoned places and random streets also feature in the final works. 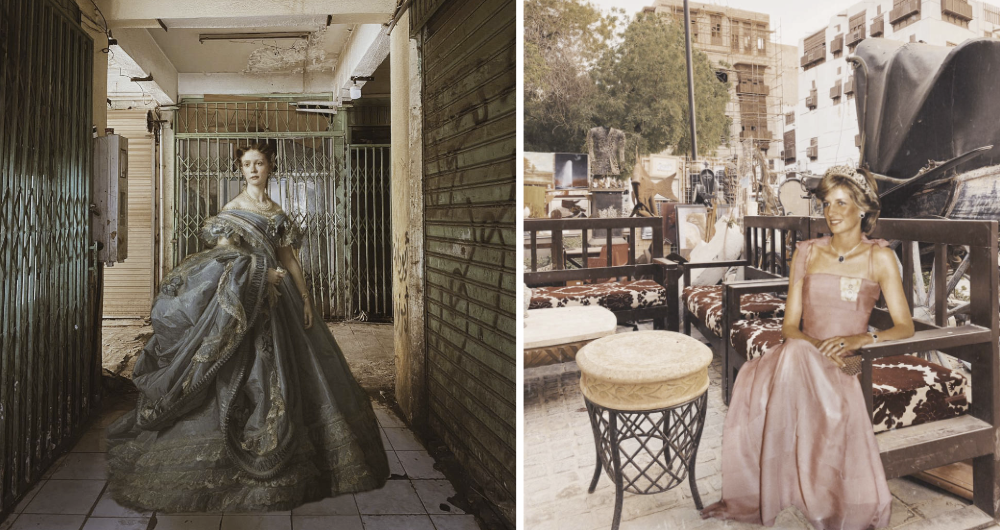 Al-Ahdal said that he has been interested in the visual arts since childhood.

“Because of this passion, I decided to start my own art world and realize it,” he told Arab News.

“This is my favorite because of the integration of Western and Arab civilization in one work. Because of this work, other ideas began to come,” said Al-Ahdal. 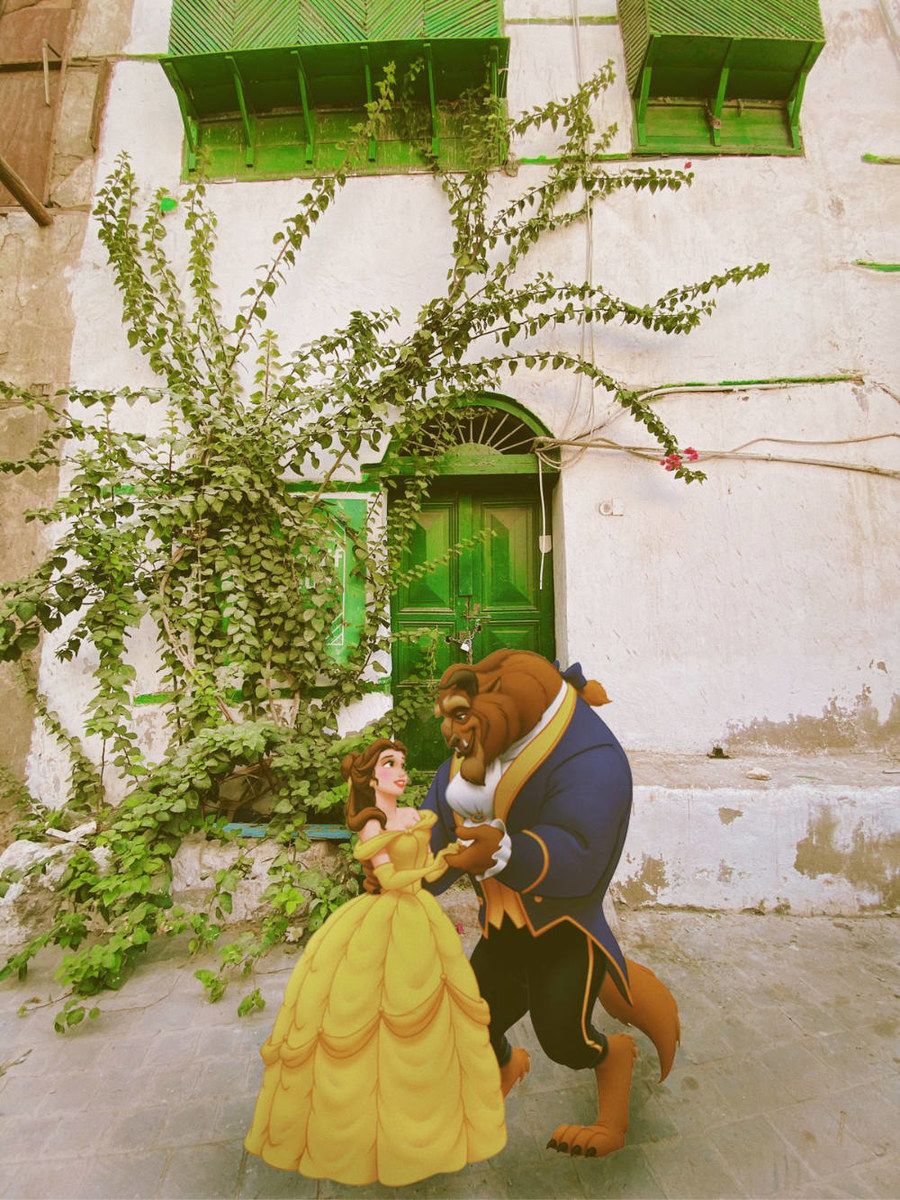 “I love anything vintage or related to history. I loved her classical attire and thought it would suit the vision I had for the photograph,” he said, referring to the 20th-century Russian countess.

Al-Ahdal said that he chooses characters from a host of international figures or cartoons based on the site of the photograph, “and so the integration process begins.”

One of his preferred locations is Jeddah’s historical quarter, but the graphic designer said that he can let his imagination run wild in any location he explores.

“Of course, there are stories with many works of art, including when I was drinking coffee in one of the cafes and I was in front of an empty chair. My fantasies began with characters who may be sitting in front of me,” he said. 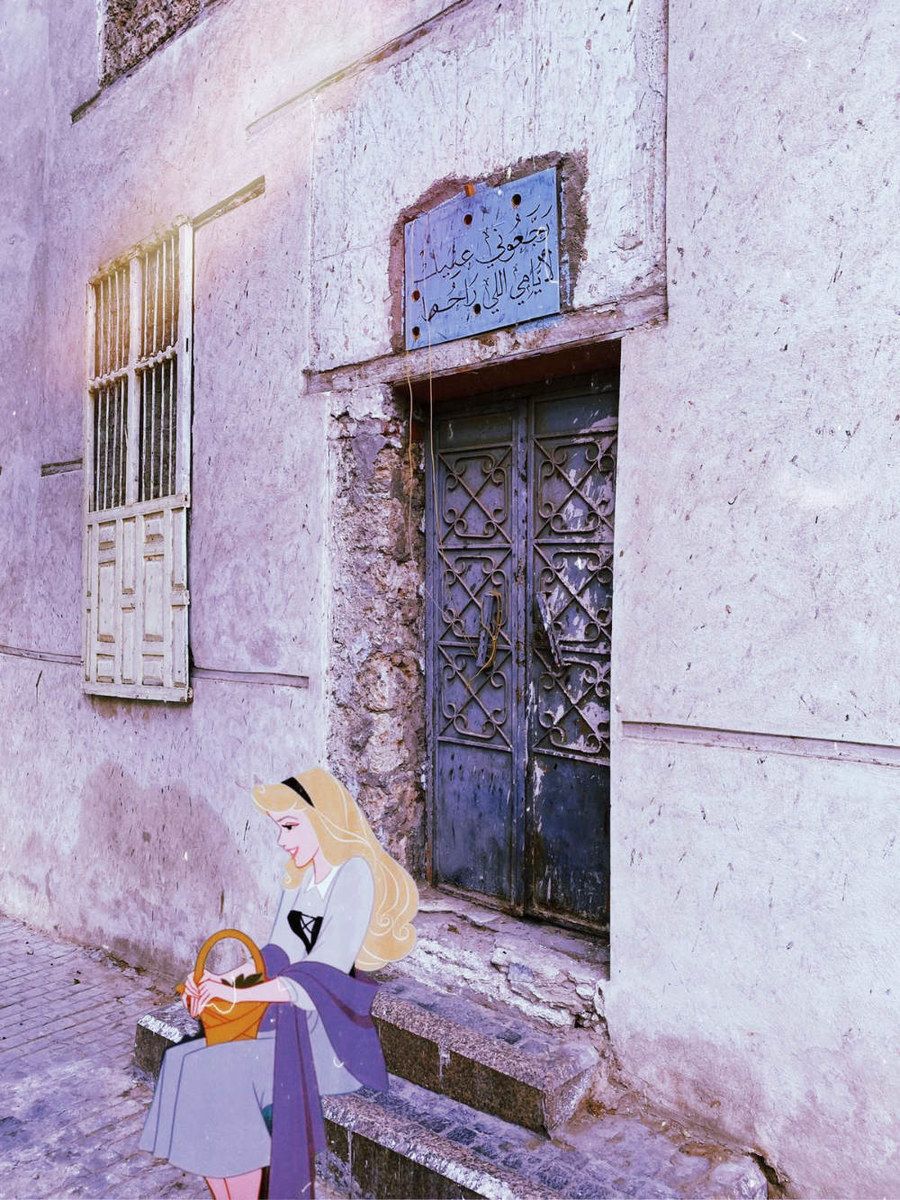 “I took a picture of the view in front of me, and merged characters and turned them into reality.”

Al-Ahdal converts his digital art into posters and even fashion items.

Al-Ahdal said that he loves ’90s movies for their content. “The best old classic works from the ’90s and before — these films contain stories and lessons in life,” he said.