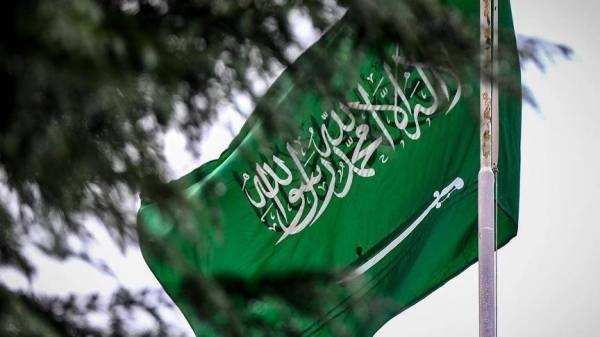 The Saudi embassy in Paris early Wednesday refuted misinformation and false allegations by media about relating arrested citizen to Jamal Khashoggi’s case.
In a statement issued early Wednesday, the Embassy expected that the French authorities will release the citizen immediately. It stressed that he has nothing to do with the Jamal Khashoggi case.

The Saudi embassy clarified that what has been reported in the media is incorrect and that the person who was arrested has nothing to do with the case in question.

The embassy reaffirmed that Saudi Arabia's judiciary has issued verdict against all those who participated in the heinous murder of Jamal Khashoggi, noting that all of them are currently serving their sentences.

A Saudi official told Reuters: "Media reports suggesting that a person who was implicated in the crime against Saudi citizen Jamal Khashoggi has been arrested in France are false."

"This is a case of mistaken identity. Those convicted of the crime are currently serving their sentences in Saudi Arabia."
#Jamal Khashoggi
Add Comment