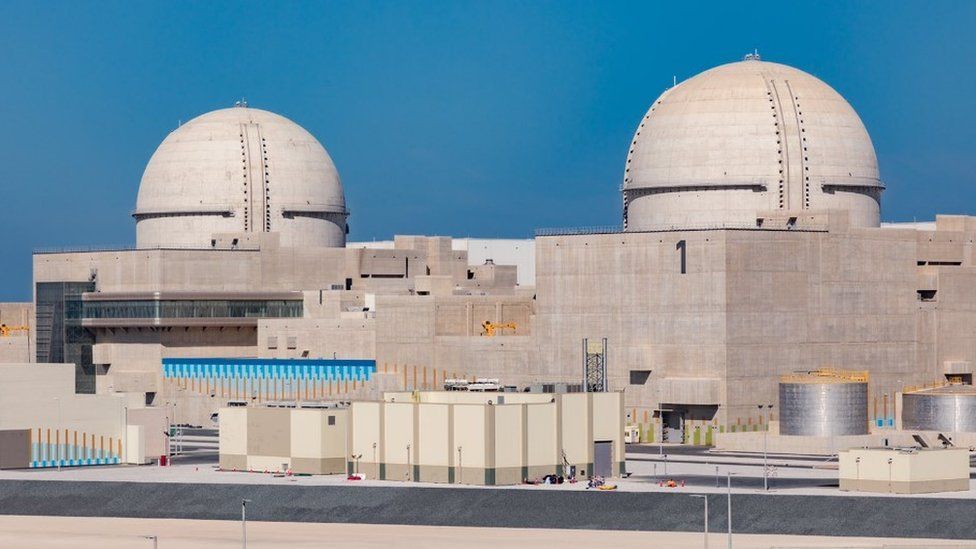 Top Saudi Arabian energy officials, including the head of the country's nuclear power agency and nuclear regulators, toured the Barakah nuclear plant in the United Arab Emirates, the Barakah plant owner said Nov. 16.
Saudi Arabia has discussed launching a tender to build its first power reactors, but no information on the progress of the program has been made public in recent years.

The Saudi energy minister said in the statement that Barakah, the first nuclear power plant in an Arab country, was a "pioneering project," noting that its operation "comes in line with the growing awareness of the importance of nuclear energy."

Barakah-1 was connected to the grid for the first time in August 2020, while unit 2 did so Sept. 14, 2021. Construction of Barakah-3 was completed this month, leaving the station 96% completed, officials have said.

Saudi Arabia created KA-CARE to deploy nuclear power in the country. The company is in talks with several vendors, including Korea Electric Power Co., which through its Korea Hydro & Nuclear subsidiary built the Barakah station, about building an initial plant, but there is no timetable for deployment.