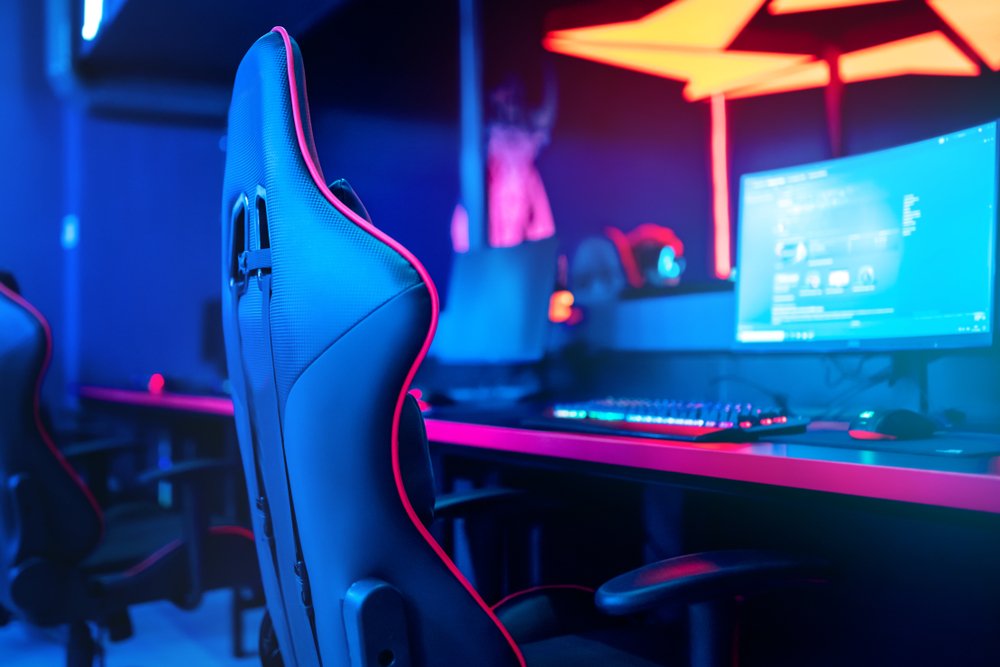 Saudi esports market to grow 250% in next eight years

The esports market in Saudi Arabia is expected to expand by more than 250 percent in the next eight years, according to a top official.

While speaking at the Next World Forum in Riyadh on Sept. 7, Mohammed Saud Al-Tamimi, governor of Saudi Arabia’s Communications and Information Technology Commission, claimed some 89 percent of the Saudi population are gamers — higher than the 63 percent revealed by Prince Faisal bin Bandar, chairman of the Saudi Esports Federation, at the same event.

“We are expecting, based on our analysis that the (gaming) market size will increase to more than 250 percent for the coming eight years until 2030. In Saudi Arabia, we have 89 percent of the Saudi population as gamers. It is the highest per capita globally,” said Al-Tamimi.

He also added that the gaming sector’s contribution to the Kingdom’s gross domestic product will increase 50 times by 2030.

According to Al-Tamimi, Saudi Arabia’s digital content council and its Ignite program are bringing revolutionary changes to the Kingdom’s esports and gaming sector.

“In the digital content council, we make sure the right representation from the government and the private sector. We make sure we are developing our commitments,” he said.

He added: “The Ignite program is focusing on gaming, audio, digital advertising and video. In Ignite, we already approved a $100 million fund for multiple entrepreneurs and developers.”

He further noted that CITC has launched Saudi Academy for Esport targeting more than 4,000 students for the next two years.

The CITC governor added that the Ignite program is getting immense support from Crown Prince Mohammed bin Salman.

Al-Tamimi also pointed out that Saudi Arabia is the seventh largest country in terms of Internet speed in broadband and mobile phones.

“We understand that gamers are using the mobile for networks. Over the last 12 months, with partnership with telecom operators, we increased and improved the latency, which is the average response time by more than 82 percent,” he said.