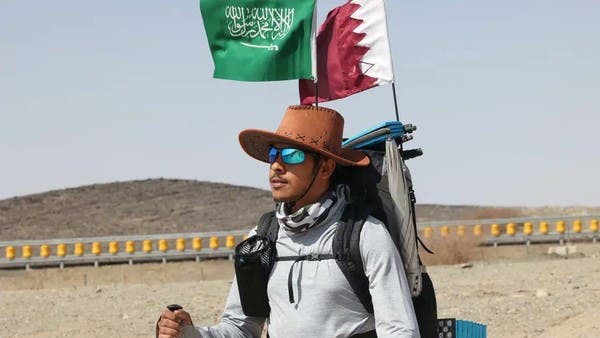 A Saudi trekker who embarked on a 55-day journey from the Kingdom to Qatar ahead of the FIFA World Cup 2022 has arrived in Doha, according to media reports.

Abdullah al-Sulmi, 33, completed the 1,600 kilometer journey on October 30 to Qatar where he will attend World Cup matches which will kick off on November 20.

In an interview with Al Arabiya, al-Sulmi said that the achievement was not void of challenges which included enduring hot temperatures and crossing through grueling desert terrains.
Al-Sulmi, who traveled from Jeddah with only a backpack, said he prepared well before kicking off his journey particularly in terms of safety, adding that he had a tracking device linked to his brother’s phone and to some friends’ phones. 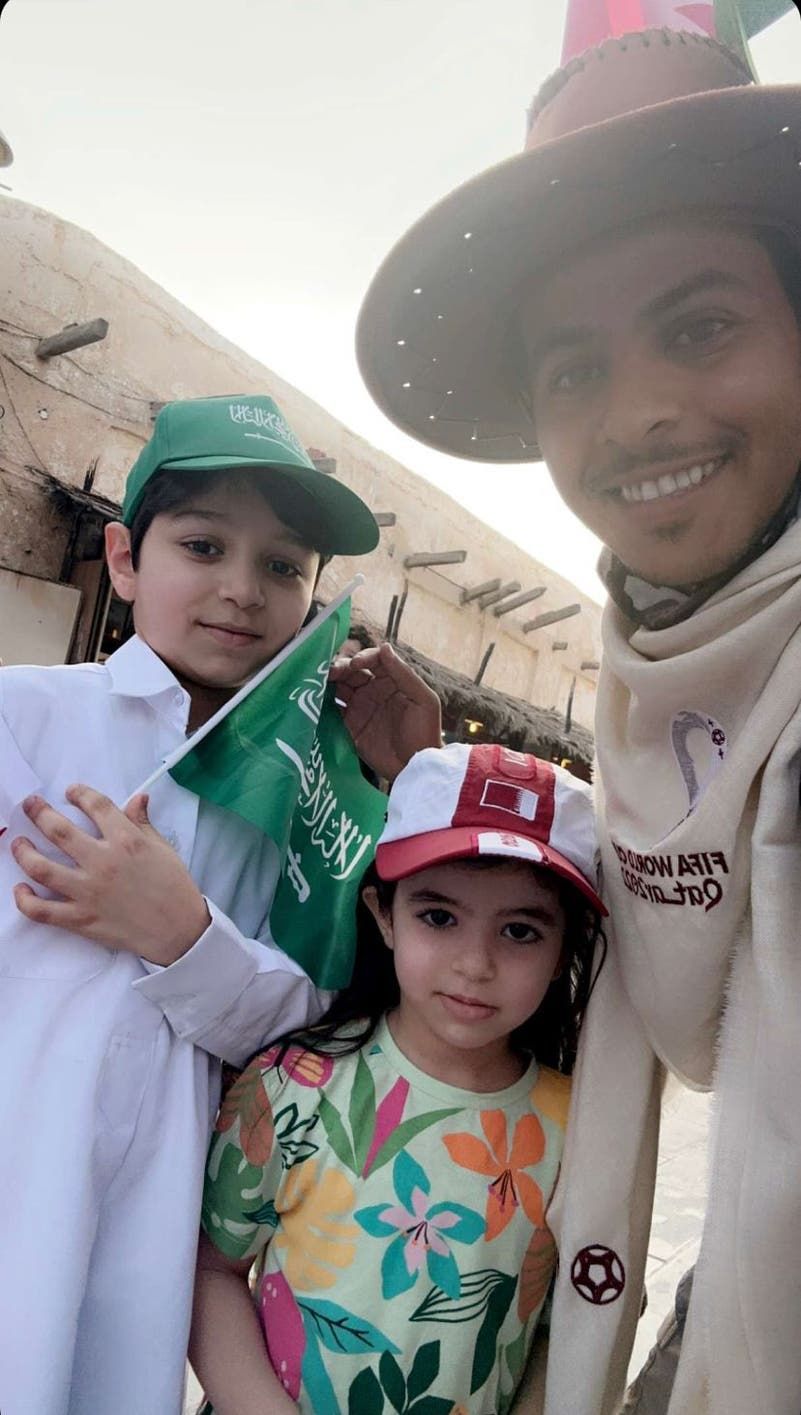 Al-Sulmi, who has been a trekker for five years, told the Saudi Al Ekhbariya television shortly before arriving in Qatar that the best part about his journey was the Saudi people’s warm welcome.

“The Saudi people have been so hospitable, encouraging… honestly, the best part about my journey is this warm welcome,” he said.

Upon arriving in Qatar, al-Sulmi said that arriving in the Gulf country was a dream coming true, adding that the accomplishment was not only down to his perseverance but also thanks to people’s encouragement that motivated him throughout his journey.

“I have my ups and downs, but when I hear people welcome me and say they will follow up on my journey and support me, I feel encouraged and I keep going,” he told France 24 while on his way to Qatar.

“After arriving here, I think to myself, what have I done? That is impossible. But [you know], when I first embarked on this journey, all I thought about was arriving to Doha and arriving for the World Cup, and thank God for that because [it made me] overcome all the challenges of [the journey]” he told Oman’s al-Wisal radio station after arriving in Qatar.