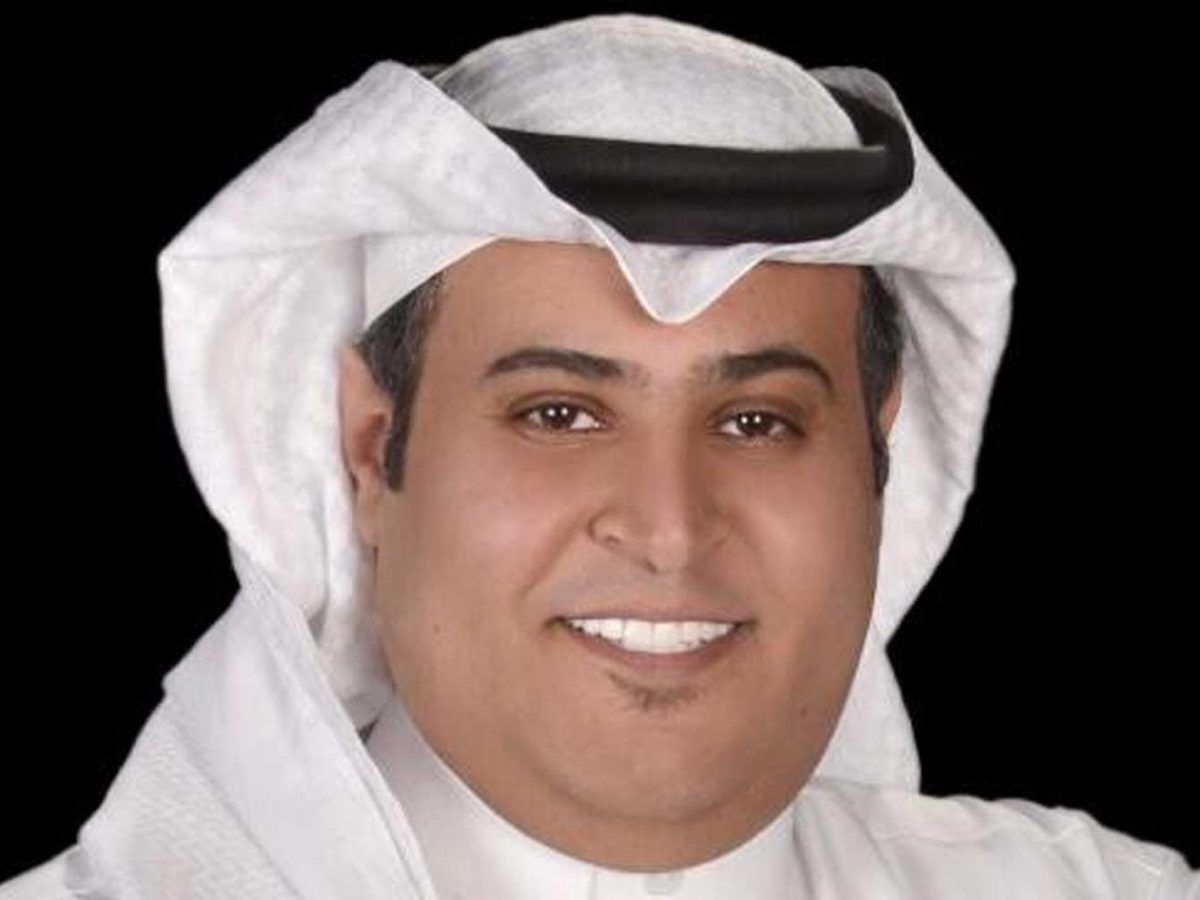 Marriott’s Ritz-Carlton hotel in Riyadh has named its new director of sales and marketing. Saudi national Mussa Alhamama takes the reins of the department after seven years of climbing the ladder at the hotel.
Alhamama has more than 13 years of hotel experience. He is looking to position the hotel as one of the Kingdom’s forefront luxury properties. He joined as director of sales – government in 2014, moving up to director of sales in 2018 and then assistant DOSM soon after.

He is well-versed in the Saudi hospitality market, having worked in sales roles for Saudi Hotels & Resorts Co. and religious hospitality specialist Dur Hospitality later on.

Alhamama’s promotion is in part thanks to the direction of the Ritz-Carlton Riyadh and its GM Mohammed Marghalani. The hotel is contributing to the country’s goal of Vision 2030 to empower and promote Saudi leadership. Marghalani partnered with The Red Sea Development Company to invest in young Saudi talent from the University of Prince Mugrin, providing them with internships within the hotel.

Speaking of his GM, Alhamama said: “Mohammed has consistently gone above and beyond his job to empower his team members to be creative and innovative in enhancing guests’ experiences. This has resulted in a high number of repeat visitors keen to relive the experience.”
Add Comment