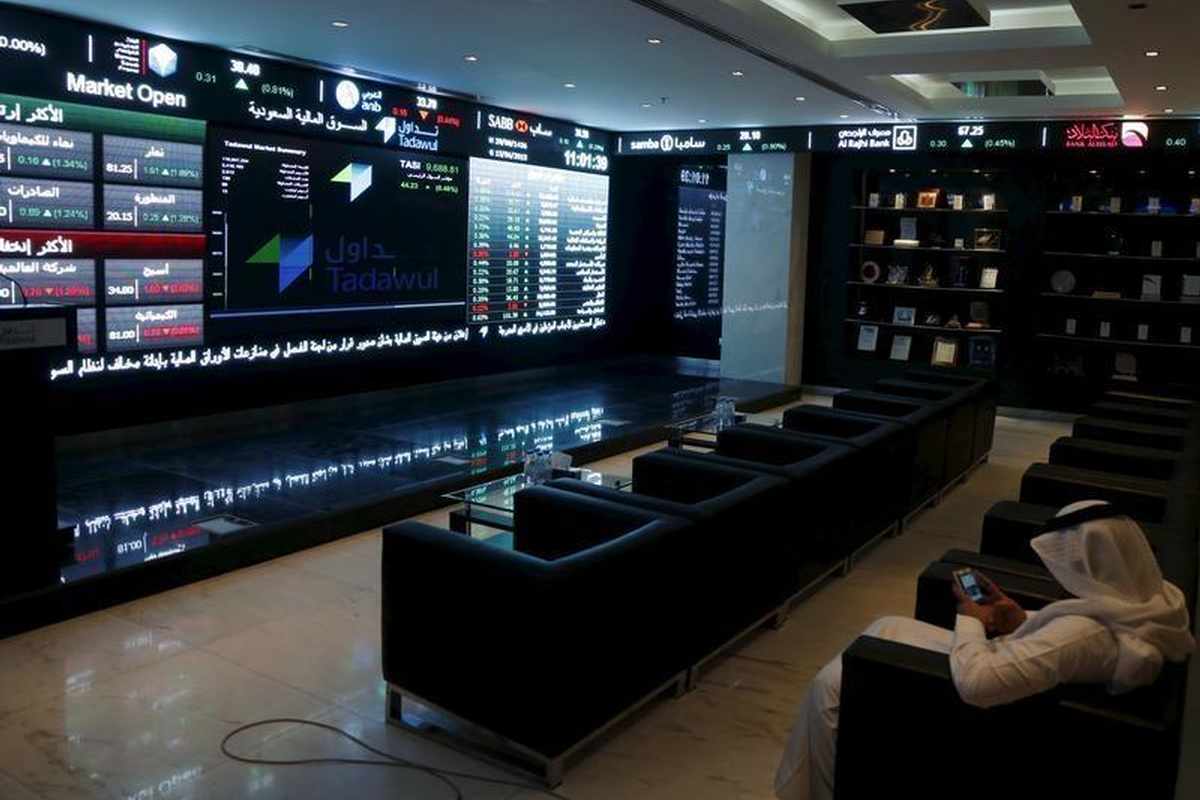 Shares of financial and energy companies have both benefited from the recent gains in oil prices
Saudi Arabia’s Tadawul All-Share Index (TASI) rose 0.25 percent to 11,352 points on Sunday, recording the highest close since January 2008.

Shares of financial and energy companies have both benefited from the recent gains in oil prices. On Sunday, Al-Rajhi Bank and the Saudi Basic Industries Corp. both gained 0.7 percent.

Saudi supermarket group BinDawood Holding finished 0.4 percent higher despite an almost 50 percent decline in second quarter net profit and on expectations that the decline in profit will be temporary.

In the second quarter of last year the company “benefited enormously from pantry-buying in response to lockdowns and in the lead-up to the VAT (value-added tax) hike which came into effect from July 1, 2020,” the company’s CEO said in a statement.

The best performers of the session were Ataa Educational Co., which rose 9.89 percent or 6.5 points to trade at 72.20 at the close. Meanwhile, Saudi Arabia Refineries Co. added 7.45 percent or 12 points to end at 173 and Al-Rajhi Cooperative Insurance was up 5.58 percent or 5.5 points to 104 in late trade.

When asked about the market’s positive movement, Faiz Alhomrani, an independent financial analyst, told Arab News that the trend was likely to continue. “We may see the index hitting levels of 11,800-11,900,” he said.

Alhomrani said after the end of the financial results announcements, “the market will enter a phase of calm and then a new phase of ascent.”
Add Comment