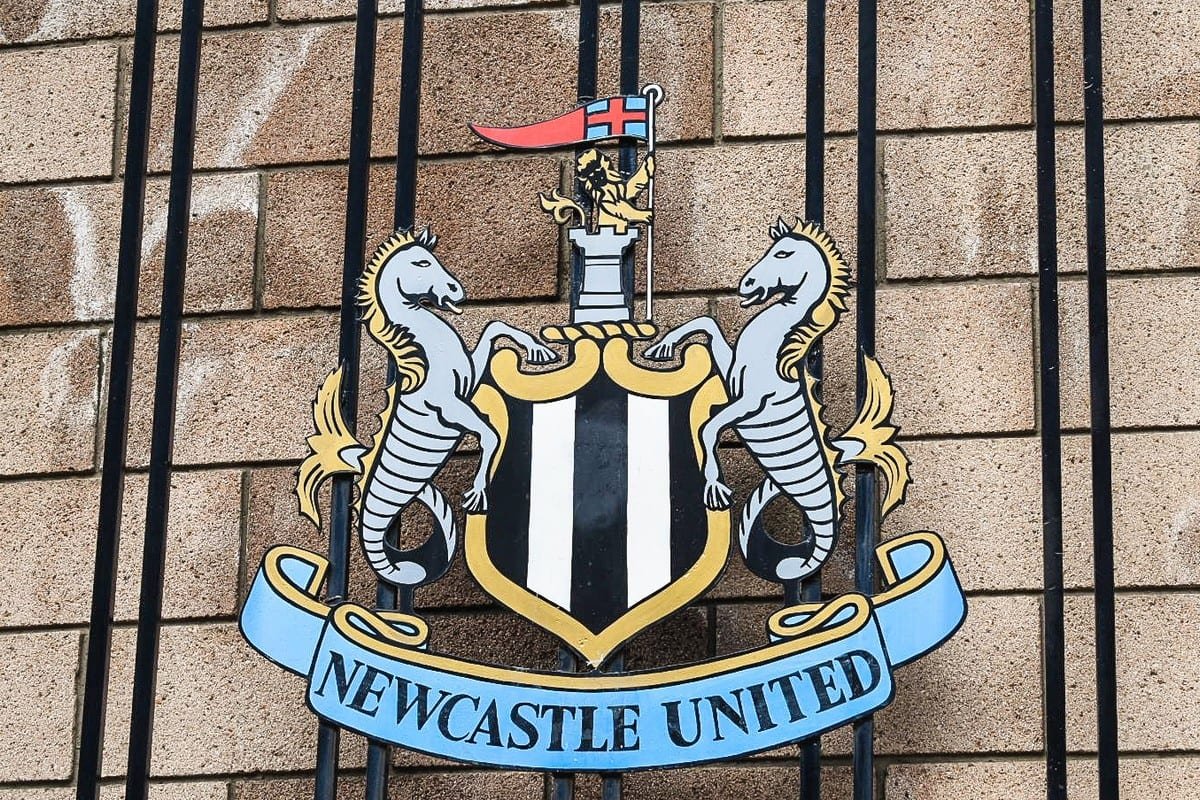 Saudi takeover of Newcastle United FC may go ahead, with conditions

Saudi Arabia's controversial bid to take over Newcastle United Football Club could be sanctioned on the condition that the government in Riyadh is not involved as a director in any way.
A final decision is not expected until early next year when arbitration proceedings between the club and the English Premier League will decide whether the blocked buyout can proceed.

In July last year, a Saudi-backed consortium ended its bid to buy Newcastle United in a deal worth £300 million ($447 million). Human rights groups had been calling on the Premier League to scrutinise the deal and not to allow the Kingdom to "sportwash" its human rights abuses through the purchase of the club.

Saudi's neighbour Qatar also opposed the deal. The government in Doha claimed in a letter to the league that competition rules had been broken which should disqualify the Saudi Public Investment Fund from taking ownership of one of Britain's most well-known football clubs.

Newcastle's owner Mike Ashley and the Premier League have been locked in a legal dispute ever-since over what he claims was a wrongful rejection of the purchase of the club. Ashley is claiming damages and seeking a similar deal with potential buyers if the Premier League eventually reverses its decision.

During yesterday's hearing, QC Daniel Jowell Ashley's company St James' Holdings' Ltd (SJHL), claimed that losses have been substantial and exceed £10 million ($13 million). He also said that there was no evidence that the exact same deal remained on the table from the Saudi-backed consortium, which means that a new offer, where the government in Riyadh is not named as a director, could get the green light.

The Premier League rejected the deal last summer because it failed the Owners' and Directors' Test. Apparently one of the grounds for refusal was that there was no clear distinction between the consortium seeking to buy the North-East England club and the Kingdom of Saudi Arabia.

It's said that the Saudis' reluctance to face such a test was the "single impediment" to the completion of the takeover by the consortium. If the arbitration decides that the Kingdom is not, after all, going to be a director then the transaction is expected to go ahead.
Add Comment