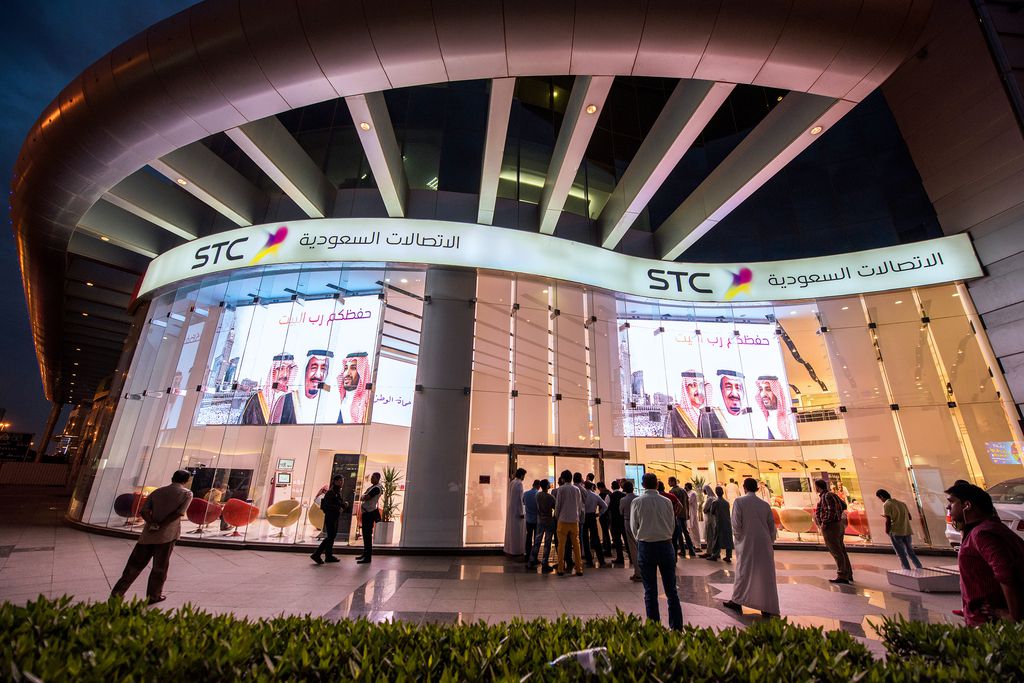 Saudi Telecom Company, the biggest telecoms operator in the kingdom by market value, reported a 5.7 per cent year-on-year jump in third-quarter net profit, driven by a fall in operating expenses in the three months to September 30.
Net profit increased to 2.9 billion Saudi riyals ($773 million) in the July-September period, the company said in a statement to Saudi Arabia's Tadawul stock exchange, where its shares trade. It was up 3.7 per cent on a quarterly basis

Revenue for the quarter rose 5.7 per cent on an annual basis to 15.7bn riyals, almost 854m riyals more than the same period last year. However, it was 164m riyals less than the revenue it reported in the second quarter of the year.

Other expenses worth 28m riyals were booked during the current quarter, compared with 338m riyals in the prior year period, it said. This was mainly due to the booking of other net gains worth 195m riyals and a reduction in the cost of its early retirement programme, which came to 90m riyals.

STC is majority owned by the kingdom's sovereign wealth fund – Public Investment Fund – which holds a 70 per cent stake in the company. The Riyadh-based telecoms operator has about 13,500 employees in Saudi Arabia and more than 19,000 across the group.

The company’s operating profit dropped more than 7 per cent annually to 3.2bn riyals in the third quarter.

STC proposed an interim dividend of 1 riyal per share, equating to more than 1.9bn riyals, to its shareholders for the third quarter.

The company is also rolling out a fifth-generation network across the kingdom. By February this year, it had installed its 5G network in more than 47 cities.
Add Comment