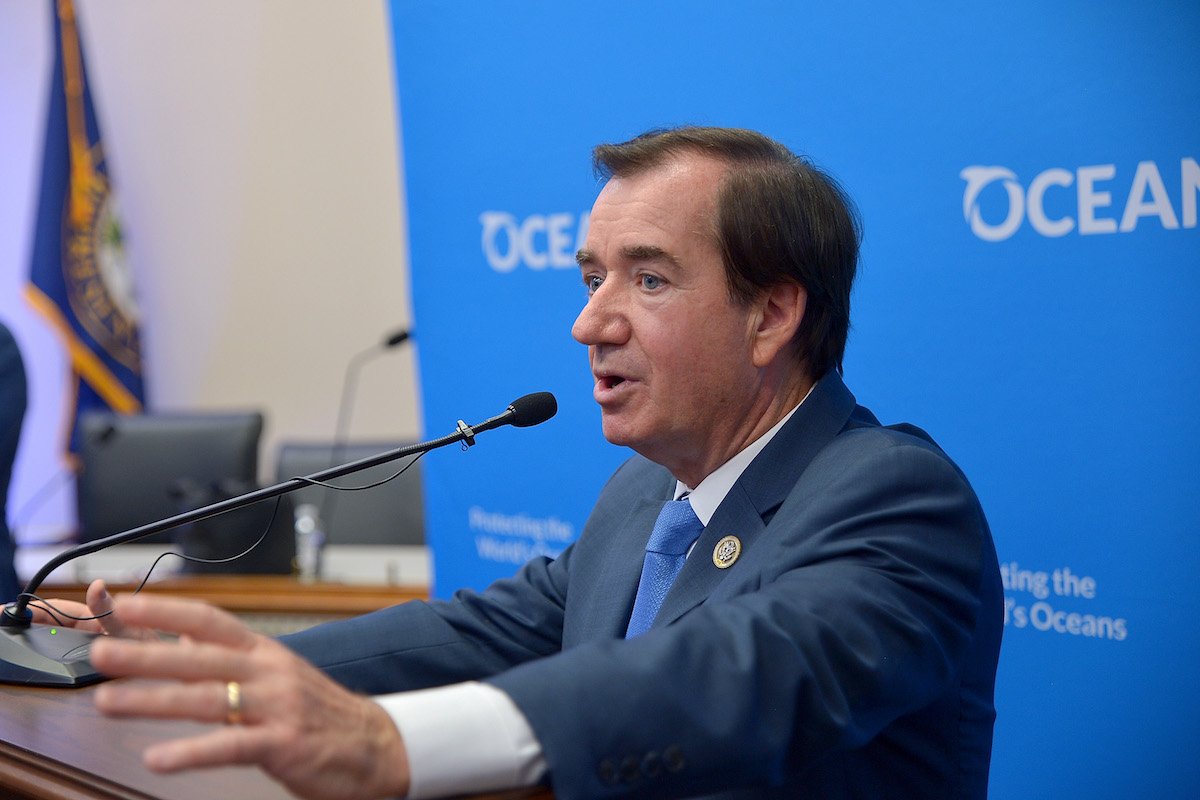 Saudi Arabia's lobbying efforts in the US have been given a massive shot in the arm after a former chair of the influential House Foreign Affairs Committee, Republican member of Congress Ed Royce, registered his name as a foreign agent for Riyadh.
Royce has nearly three decades of experience in Washington having served as Congress member for one of California's districts from 1993 to 2019. The 69-year-old also served as chair of the House Foreign Affairs Committee, during the last six years of his term in office, after which he took up a job as a lobbyist for law firm, Brownstein Hyatt Farber Schreck.

Also known as the House Committee on Foreign Affairs, the standing group has jurisdiction over bills, programmes and investigations concerning the foreign affairs of the US, which means that it has a huge influence in the way Washington goes about its business with foreign states including a mandate to scrutinise deployments abroad, arms control, international economic policy and other matters.

Politico Influence, a magazine which monitors lobbying in Washington, reported that Royce will join Brownstein Hyatt Farber Schreck team representing Saudi Arabia's Ministry of Foreign Affairs, according to a new filing with the Justice Department (DOJ), to "facilitate meetings with federal government officials either via phone or email on behalf of" the ministry.

According to DOJ filings, Brownstein has represented the Saudi ministry since 2016 and was paid around $1.8 million for its work on the kingdom's behalf over the past year alone.

Royce has lobbied on behalf of several countries including Libya and Egypt but his selection by the Saudis has raised eyebrows, especially as the kingdom is going through a rough patch with the administration of President Joe Biden. A spokesperson for Brownstein, said in an interview that there was nothing behind the timing of Royce joining the Saudi account, but added that his background and expertise as the top Republican on the Foreign Affairs panel was appealing to the client.

It's reported that Riyadh went on a hiring spree for lobbyists immediately after the election of Joe Biden, who had signalled that he will take a tougher stance with the nation. The Saudi's enjoyed four years of extremely cosy relations with former US President Donald Trump to such a degree that it's claimed Washington turned a blind eye following the killing of journalist Jamal Khashoggi.

But a report in the Foreign Policy magazine found that in the two-plus years since the murder, Riyadh has managed to largely restore its influence machine in the capital and in other parts of the country, hiring at least 16 lobbying firms to help boost US-Saudi trade relations and scrub Riyadh's image on issues including its devastating war in Yemen and its treatment of women, according to foreign agent registration filings with the Justice Department.
#donald trump  #joe biden  #jamal khashoggi
Add Comment